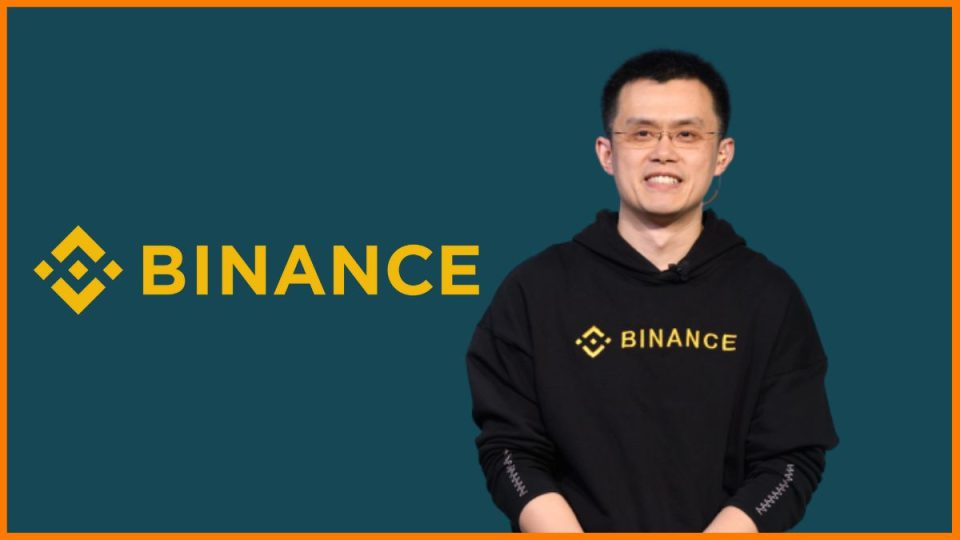 It was reported in his tweet that “The DPRK hacking gang began moving their Axie Infinity stolen cash today.” A portion of it was created on the Binance exchange and split among 86 accounts.”

This isn’t the first time Binance has been lauded for its ability to retrieve funds that were stolen from other projects.

The DPRK hacking group started to move their Axie Infinity stolen funds today. Part of it made to Binance, spread across over 86 accounts. $5.8M has been recovered. We done this many times for other projects in the past too. Stay #SAFU.

Details of the Hack

North Korea’s “Lazarus” hacking group has been identified by US security authorities as to the source of a $625 million cryptocurrency attack.

The Axie Infinity Bridge’s creators, Ronin Network, announced in a blog post that the FBI had tied Lazarus to the validator breach and that the Treasury Department had sanctioned the funds.

As previously reported, Tornado Cash has been utilized by the exploiters to convert stolen funds into the ether and other cryptocurrencies.

Several thousand ethers (ETH) have been transferred in the last several days from the exploiter’s primary address, which has been labeled as “Ronin Bridge Exploiter” by the tracking service Etherscan. An estimated $285 million in assets are now stored in the wallet.