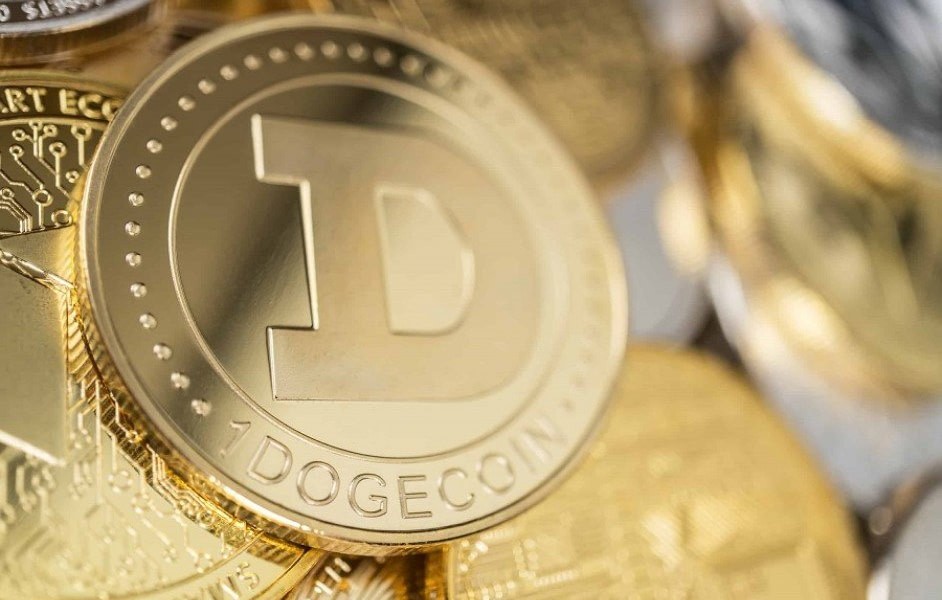 Binance has revealed it is rebuilding its Dogecoin (DOGE) wallet from the ground up after a recent upgrade failure triggered a lot of fury for the exchange. The DOGE wallet mess at Binance is attracting a lot of criticism.

BINANCE- HAVE TO REBUILD DOGE WALLET ENTIRELY, WHICH IS CAUSING A DELAY THAT CO EXPECT MAY LAST ANOTHER WEEK OR SO

Binance, the world’s largest cryptocurrency exchange by volume, has found itself in hot water once again, but not for regulatory reasons. The problem emerged nearly a week ago after Binance upgraded the Dogecoin (DOGE) wallet on its platform. A fault in the upgrade caused old transactions to be processed despite their low costs being unenforceable because of a bug in the system.

Dogecoin users on Binance discovered later that the exchange performed transactions from their account without their consent, and that it is now demanding repayment even though there is no DOGE in their accounts. Changepeng Zhao and Binance have been accused of threatening to suspend and freeze withdrawals for these individuals. Elon Musk himself has drawn attention to the problem after noticing how Changepeng Zhao and Binance handled it.

.@Binance CEO Changpeng “CZ” Zhao is aiming for an “improved perception” by regulators of its global entity, he told the Financial Times.@egreechee reports. https://t.co/kSpFML9XMq

Binance responded to Musk’s post about the problem, as well as how they were resolving it. However, Musk ignored their response, stating that the mistake on Binance’s part should not result in losses for customers.

After Elon Musk’s response to Binance’s official Twitter accounts, Changpeng Zhao stepped in and tweeted The Guardian’s headline about Tesla’s recall of 12,000 vehicles owing to a communications failure.

Elon, we are pretty certain it is an issue with the latest #doge wallet. We are in communications with the devs. Apologies for any inconvenience that may have caused you.

The exchange has a long history of disputes, although the majority of them have centered on regulations and compliance. The provider has asked for another two weeks to fully address the issue.