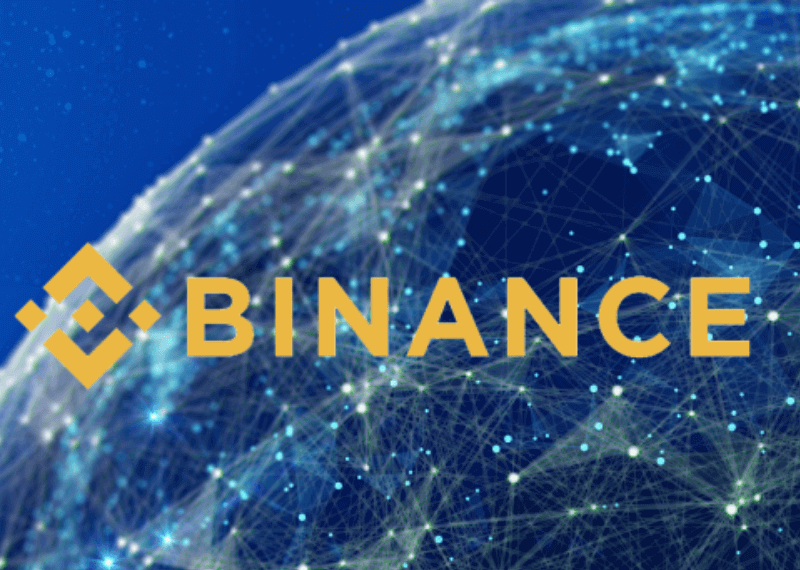 Just checked, we were able to freeze some of the funds. I don’t understand why the hackers keep sending to Binance. Social media will be pretty fast to report it, and we will freeze it. It’s a high risk maneuver for them. https://t.co/i0PeahLzic

A Twitter user initially reported that some funds stolen from the high-profile hack have been siphoned via the exchange. The user further requested Binance to address the issue and take necessary action that is required.

Hey @cz_binance Binance has stolen tokens from Topia hitting it sir. Can you lock it down? https://t.co/0XllsBejUV

The CEO of Binance was quick to respond and confirmed the allegations reassuring they have already frozen some of the funds. He further questioned that why the hackers keep on sending the stolen funds to Binance.

Zhao further added that the news swiftly spreads and the exchange is not shy to halt the flow of stolen funds.

Earlier this week, Cryptopia on Twitter said that the hackers attacked the trading firm on Monday. New Zealand-based crypto trading firm reported that the breach caused it to suffer significant losses.

The trading platform later reported that still, it is unclear who was behind the attack. The officials further reported that police is investigating the attack that resulted in a reallocation of stolen funds via  exchanges.

While some people even suggested that the platform itself may have made the transfers for security reasons. The platform later on Tuesday said they cannot comment as this matter is now in the hands of authorities. They further informed their followers and users that they will keep them updated on the matter as much as they can.

CZ’s tweet created a reaction in Twitter’s crypto community. One of the Twitter users expressed his obfuscation that Changpeng referred to ‘Social media’ as a medium of reporting rather than Binance’s own systems.

Zhao later responded on the matter and said that it’s easy to create a new account. He further added the exchange recognizes each and every transaction on the platform. And said that they have very detailed and in-depth blockchain analysis.

It’s quite easy to generate a brand new address. We (and no one) recognize every transaction out there. We already have very in-depth and detailed blockchain analysis.

Another user perhaps posed a better question and said:

‘This means hackers can steal funds easily by just creating a new account to sent it to Binance?’.

Meanwhile, the exchange announced the release of their Binance Jersey fiat exchange. The exchange is aimed at traders from Europe. The platform offers BTC/EUR, ETH/GBP, ETH/EUR, and BTC/GBP trading pairs.