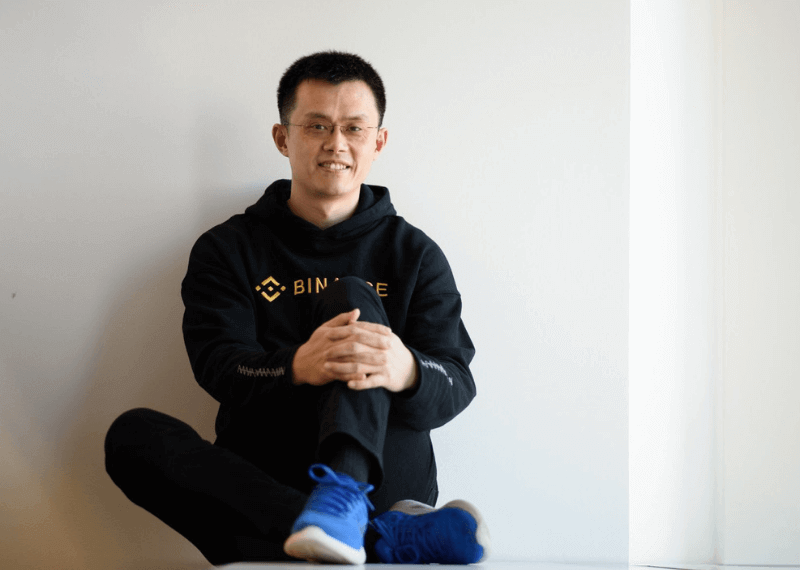 In a recent tweet by Binance CEO Changpeng Zhao,  he offered a solution to store cryptocurrency on crypto exchanges.  In the wake of the recent Cryptopia Hack, he advised storing coins on secure and prove exchanges is safer than storing them on your personal devices.

Tweeting on January 15, he said,

Store coins yourself. You fight hackers yourself, and guard from losing wallet yourself. Computer breaks, USBs gets lost.

Store on an exchange.  Only use the most reputable, proven secure, exchanges.

Or move to DEX, disrupt ourselves. https://t.co/Ci4ux9I3VD

However, his tweet attracted a lot of critics as it was in contradiction to the news he posted about Cryptopia being hacked. His twitter responses were filled with flack, while some even placed confidence in the exchange.

Twitteratis took to trolling Binance Ceo’s tweet asking him to promise insurance if he is so confident about his exchange.  Some advised that any exchange can get compromised unless the exchange itself is a scammer.

Absolutely horrible advice.
Remember when MtGox was the most reputable exchange?

However, a few crypto enthusiasts placed confidence in Binance and its security infrastructure.

I feel like no one in this thread knows binance has been hacked and they handled it masterfully. Do yourselves a favor and do some googling. They did a great job when it happened. I have great faith in binance and @cz_binance czresponse on this.

He instantly clarified his motive was not to advise or recommend storing crypto on exchanges but merely attempted to promote. Furthermore, he wrote,

Some people seems to misread this tweet. It lists 3 options. It does not say which option is better than another, as that depends on each persons security skill, preference, fund allocation, etc.

Most importantly, it is an ad for the #BinanceDEX.  My bad for not making it clear.

Hacking being the major issue faced by cryptocurrency resulting in huge losses, concerted efforts are being made to secure exchanges.