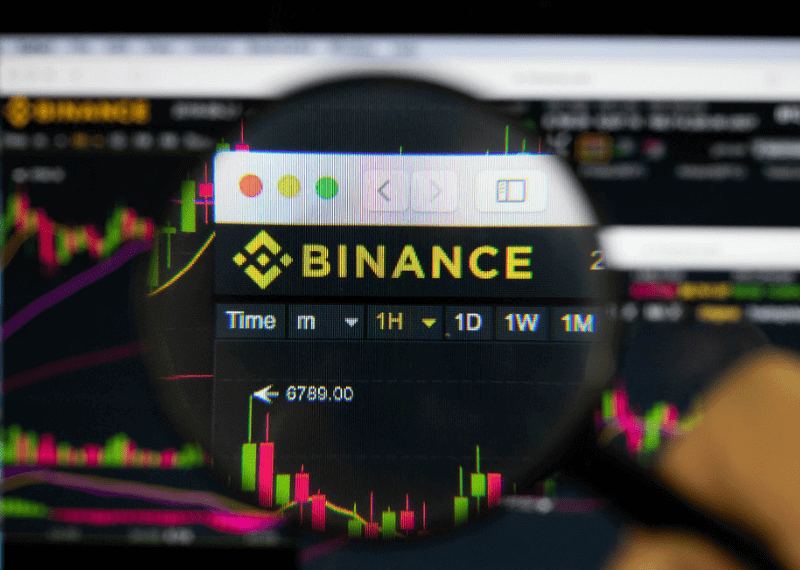 Changpeng Zhao, the CEO of Binance recently responded to calls from XRP and Ripple supporters, on Twitter to list XRP as a base pair on the crypto exchange.

He noted the strength of the XRP community and requested its members to send him their best legitimate reasons for why he must pair every coin the exchange with the crypto asset.

Recently, Zhao on twitter posted some tips on how to list coins on the exchange with the digital asset. The post contains some key findings  on how to list the coins. First, the only one way to apply for listing on Binance is filling up the exchange’s online form. Second, the CEO or any key person from the firm should fill up the details of the form. So that if any issues arise in future the exchange could contact the key person regarding those issues.

Zhao also requested the participants not to shill their coins on his tweets. He also asked them to update the progress of their project on Binance Info on a weekly basis.

The XRP investors say that the exchange after listing the world’s largest digital currency now should pair all its digital currencies with XRP. They believe that this move can remove altcoins from the price fluctuations of Bitcoin.

Further, if all the exchanges list XRP as a base pair, traders can very easily use the speed of XRP to shift value amongst exchanges. The XRP and Ripple community did more than expected and gave CZ’s post more than 2,700 tweets, replies, and likes.

The twitter was on fire after the CZ’s post and the XRP community showed their interest with numerous responses. Here are some of the Ripple and XRP community responses.

Many influencers and the CEO’s of the top exchanges and start-ups responded to the Zhao’s tweet. The tweets reinstated that Binance should start pairing the coins with its digital assets.  Ripple community is fully supporting  the move.

#Binance and #XRP would make a great pair 😎#xrpthebase pic.twitter.com/WuDYVLZxLp

Kin Blockchain to shift to Stellar from Ethereum platform