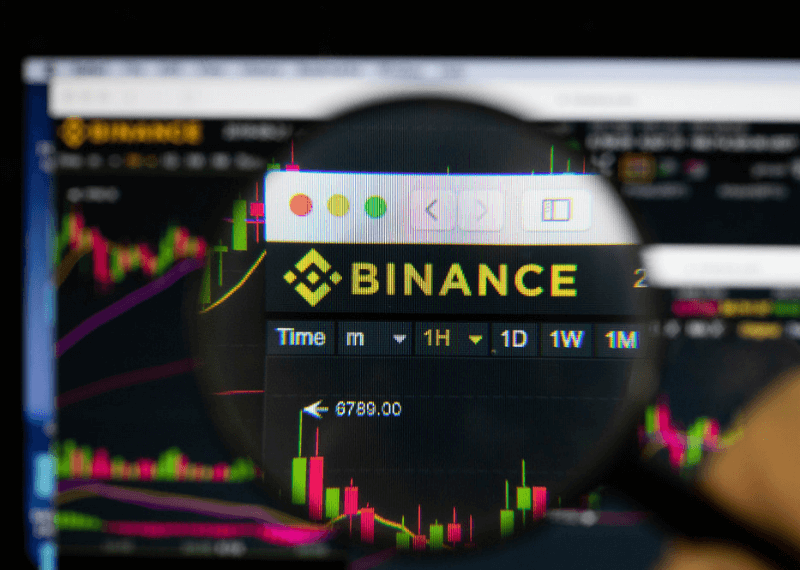 On October 26, 2018, it has been officially revealed on the Binance blog that a Blockchain powered donation platform has been introduced to the world. The platform is headed by the Blockchain Charity Foundation (BCF) which is a social project of the world’s largest crypto exchange, Binance. The first announcement regarding the project was made on October 24, 2018 during the World Investment Forum. The event was organised in Geneva, Switzerland by the U.N. Conference on Trade and Development (UNCTAD). The date marked the 73rd anniversary of the UN Day.

The main participant from Binance, its CEO Changpeng Zhao- also known as CZ- participated in the Blockchains for Sustainable Development session, stating that the platform will bring the required transparency regarding donations and charities. He stated that by working on layers, transactions will be made completely public, and there would be no crack for corruption to seep in through. He also stated that for all the transaction made on the new platform, the transaction fee will be covered by Binance, the company, and the foundation.

CZ noted at the conference:

”Conceptually, it is easy to track the flow of funds through the layers, and we can make this 100% transparent. At the same time, for anything Binance is involved with, we pledge that 100% of donations will go to the end beneficiaries, and all costs will be covered by Binance, the company, and the foundation.”

Citing the recent natural calamities in Eastern Uganda, it is decided that the first use of the BCF donation platform would be to raise funds for the victims of floods and landslides in the area. He also talked about the disaster relief in Japan and gave a brief report on the crypto donations raised to help West Japan. In July, devastating floods hit the area killing 225 people and damaging over 17,000 houses. In these dire-straits, Binance distributed $500,000 to various organisations aiding in relief, through local intermediaries.

On visiting the project’s website, it can be seen that currently, they are accepting donations in Bitcoin (BTC), Ethereum (ETH), and Binance Coin (BNB). Also, the Tron Foundation has pledged an initial donation of $3 Million to the Blockchain Charity Foundation.

It was also a special occasion for the Blockchain space as it marked the first Blockchain session being carried out at the World Investment Forum. Over 700 attendees were present to attend the Blockchain for Sustainable Development forum including representatives from IBM, Hyperledger, ConsenSys, and Bancor.

How Blockchain is Boosting the Fintech Sector