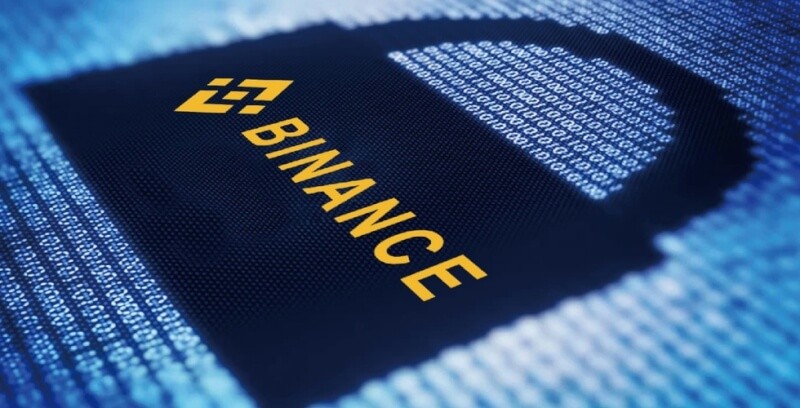 Binance, The largest cryptocurrency exchange in the world, as per volume, is all set to introduce a regulated bank that will be owned by crypto investors.

The new bank would be known as ‘Founders Bank’ as per the statement released on July 12th, a  spokesperson for Binance said that the crypto exchange has a five percent stake in the venture.

Traditionally being quite famous as an exotic European holiday spot, Malta has now begun to gain attention as a crypto-friendly jurisdiction.

The country’s rather unusual yet unique approach towards blockchain-related legislation is what created this atmosphere. Also, earlier in the month, three bills aimed at encouraging an influx of crypto and blockchain capital start-ups were passed by Malta.

Binance was all praise for the laws, as the company stated that Malta presents a welcoming environment and also eradicates regulatory grey areas in the Maltese digital assets space.

At the office of the Prime Minister of Malta,  Silvio Schembri a junior minister for innovation, digital economy and  financial services  stated, “we feel honoured to be chosen as the destination for the very first global community-owned bank.”

According to a statement published by Binance, the crypto-exchange will make an investment of five percent in the bank offered at a pre-valuation of $155million alongside other anchor investors.

It was also revealed that, by forming a partnership with a major European Stock exchange in the second half of 2018, ‘Founders Bank’ would conduct an equity token sale under German financial regulations. In an interview with Bloomberg, Capturing the views regarding the announcement, Marc Ostwald, global strategist at ADM Investor Services International went on to state:

“As a concept, this is incredible. It would be safe to term this as a seminal moment. Without a doubt, they will have to meet anti-money-laundering regulators. However, the main question remains, how do regulators view this?”