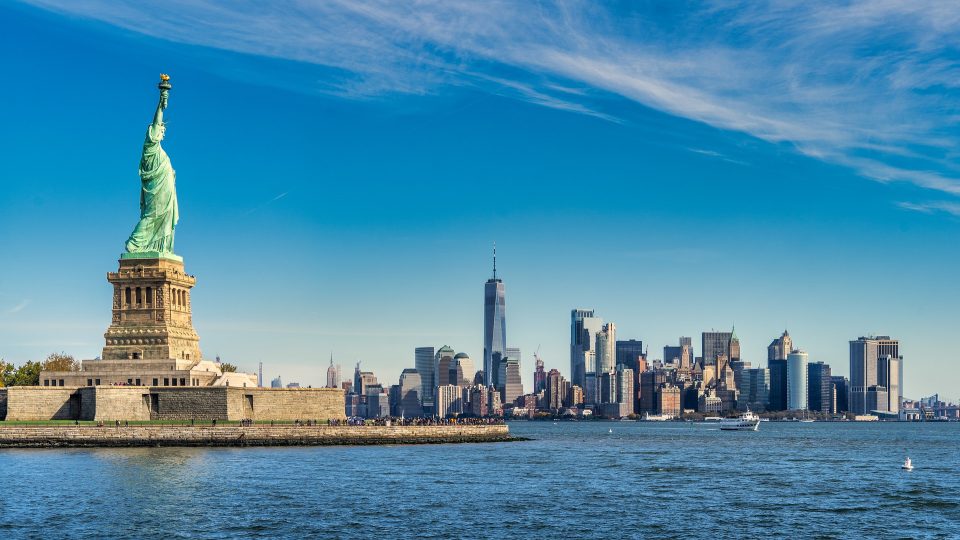 The Bitcoin News Twitter page Bitcoin Archive recently broke the news that the New York State Assembly has passed a bill banning Bitcoin mining. It also stated that the State Senate votes are the next in the process.

The bill will now be discussed in the State Senate, which is currently controlled by Democrats.

Under legislation proposed by Anna Kelles, bitcoin mining would be prohibited for two years, which would also prevent existing PoW bitcoin miners using carbon-sourced electricity from expanding their power use.

Thrilled that my bill with Senate champion @kevinparkernyc A7389C/S6486D just passed in the Assembly as part of the #EarthDay Package! Thank you to all of cosponsors and advocates who helped get this bill to the floor for a vote! 🌎 pic.twitter.com/NhVnMo3FJE

State Senator Kevin Parker will now bring the bill to the State Senate floor for a vote, with 95 in favor and 52 against it.