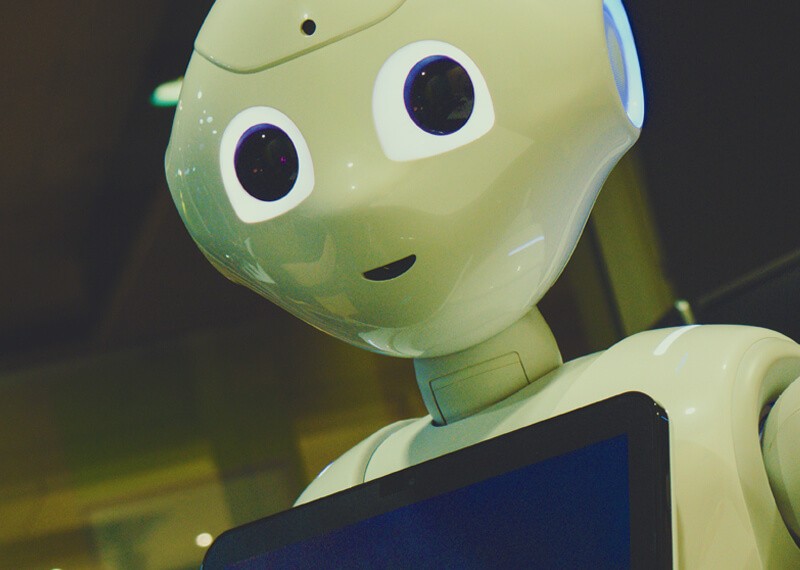 The Indian Professional services company Ernst & Young (EY) today on Twitter announced it will recruit 2,000 employees over the next three years to expand its digital solution services to clients.

However, the news was first reported by a local news outlet ‘The Economic Times’ and later the firm posted the interview on their official Twitter account. This mass hiring would be for the domains such as new technologies, Artificial Intelligence, analytics, Intelligent automation, tax technology, and Blockchain apart from the big automation projects for the private and government sectors.

According to the Times, the firm will be hiring new as well experienced talent to expand its global plans to invest over one billion dollars in the EY ecosystem and the client services over the next two financial years starting from July this year.

Ram Sarvepalli, the leader of the advisory services India and partner of EY emerging markets center said that there is a significant capital available for big Indian firms and new start-ups are investing in digital. He further added that the Indian government is massively investing in digital from a citizen services outlook.

He also stated that a number of traditional client-oriented industries are attempting to find models that permit access to users to tier-three, tier-two towns from a digital point of view. And there are regulatory alterations like GST coming in and automation and e-filing of the state and central government departments and all of this is prompting a huge opportunity and the need for recruiting digital talent.

Sarvepalli then went on say that Analytics as a business is budding for the EY and the firm is recruiting over 600 people every six months. For the government business, the firm has added nearly 700 employees in the last 18 months. As Aadhaar 2.0 comes in, there would be big opportunities and projects for citizen services.

The ‘Big Four’ Auditor EY is the market leader in advisory services in the country with hundred plus partners and has experienced a steady growth in the complex large-scale transformation projects. The Big Four firms PricewaterhouseCoopers, Deloitte and KPMG along with EY are getting a boost in consulting demand.

Hanne Jesca Bax, EMEIA managing partner for accounts and markets at EY in a statement given to the Times said that a bulk part of recruiting will be around intelligent automation. She further added that some of the companies have opted to set up digital as a separate business unit. EY, on the other hand, decided not to do that which in short-term was hard but for the long run, it does make more sense.

The EY has over 2,200 employees working on technology and digital solutions over service lines in India and twenty-five percent of the country’s gross recruits are from the STEM (Science Technology Engineering Maths) background. However, it has recruited many new partners to expand in digital, tech consulting, analytics and managed services.

EY has also made significant investments in developing tools and assets like GST or DigiGST compliance for firms. Rajiv Memani, the EY India head recently revealed an internal initiative to introduce digital technologies across all the EY functions in an attempt to make the company future ready.

Cryptocurrency news | Handover of Zaif to FISCO Complete, with Tech Bureau announcing the dissolution of the Company