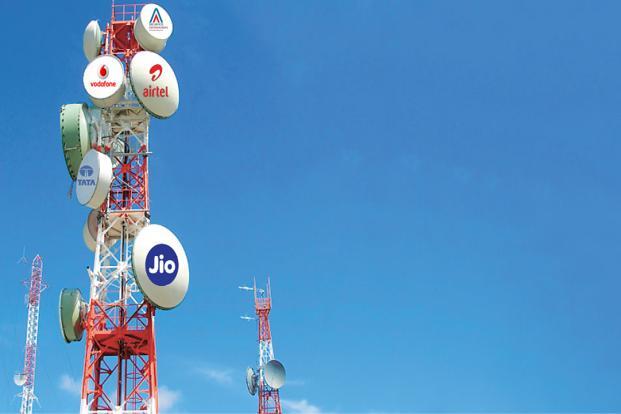 Spectrum charges and pending dues gave rise to a historic loss in AGR for both Vodafone and Bharti Airtel, and this happened a few weeks ago. After a significant loss, on Sunday, Vodafone Idea did announce some new plans where data and call charges would increase up to 42 percent from Dec 3, 2019. In addition to this, Vodafone Idea has also revealed that they will charge around six paise/per minute for every outgoing call that customers make to other operators.

As India’s prominent telecom service, Vodafone Idea Limited, said that the changes in the existing plans would come into being at 00:00 hours of Dec 3 2019. In a statement, VIL noted that the changes are being made to the unlimited category for 365 days, 84 days, 28 days, and also for two days, and it will become costly by 4.2 percent.

The new reports suggest that Vodafone Idea has revised the rates of plan that comes under unlimited data and mobile service category. Additionally, they have also introduced a few other methods.

The popular yearly plan of Vodafone is going to be Rs 2,399 rather than the previous method, which is around Rs 1,699. The 458 program increases to Rs 599, whereas Rs 199 unlimited plan rises by 25 percent, and the revised policy is around Rs 249. Vodafone Idea has a debt of around Rs 1.17 lakh crore because of acute financial stress, and this ultimately led to the rise of data and mobile call charges.

The prepaid customers of Bharti Airtel will witness a hike of around 42 percent starting Dec 3. Airtel came up with the announcement, a few hours after Vodafone decided to increase its current tariff rates. However, the Airtel users are going to notice that as compared to Vodafone, the tariff rates of Airtel is a little low.

Both the customers of Vodafone Idea and Bharti Airtel have to pay around Rs 49, if they want to stay connected to the network for a month after Dec 3, 2019. As far as outgoing calls charges in Bharti Airtel is concerned, in 28 days pack, the telecom users would get 1,000 minutes. In addition to this, in 84 days and 365 days, validity packs offer the users with 3,000 minutes and 12,000 minutes of free calling, respectively.

Jio will join the fray after three days

Jio is going to increase the data and voice tariffs to 40 percent. Jio also promised that the users would get 300 percent much more promise with the new plans, which will be implemented effectively from Dec 6 2019.

Jio would begin working alongside the Indian government for the consultation process.