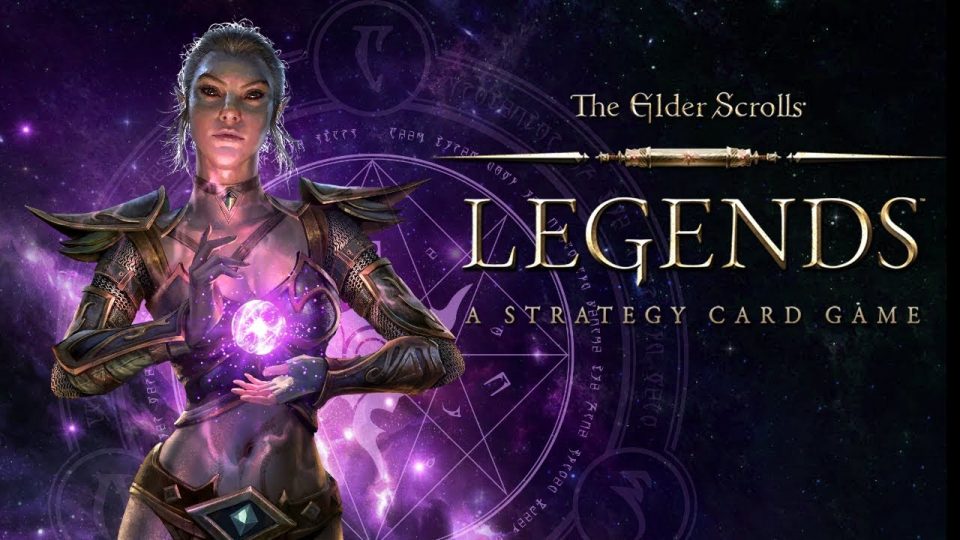 Around three years ago, Bethesda revealed that it is developing a Hearthstone-kind of a card game. Back in those days, Bethesda said that The Elder Scrolls: Legends is going to be an utterly rejuvenating game to challenge other CCGs. Nevertheless, the future of the game did always seem quite blurry.

In the past few hours, the revelation of the future of the Elder Scrolls: Legends is more transparent than a glass of water. Bethesda took it to Reddit to announce that the content development of the game has reportedly been put on hold for a long time. The free-to-play card is officially put on hold, and the studio has not made any comprehensive plans for updating the game at the time of writing.

Bethesda has also revealed that the Asia-specific type of game that has been operating by Gaea Mobile will not be affected by the recent change. Nevertheless, the expansion that has been planned to release this winter isn’t going to be released.

Is the Elder Scrolls: Legends not worthy enough for a release?

Since 1994, the franchise of Elder Scrolls has been a flagship franchise for Bethesda. By the looks of it, all the other entry of the series irrespective of whether it’s a spin-off, main title or action RPG, Legends was the unique entry in the series.

On the other hand, the gaming industry is seeing a trend for card games such as Hearthstone, Magic: The Gathering Arena, Gwent, Runeterra, among others. So far, the hype to get into developing a card game might have prompted Bethesda to get into the genre.

Now, it seems like Bethesda doesn’t feel that The Elder Scrolls: Legends isn’t worthy for development as revealed by one of the developers. The developer took it to Reddit to update the player regarding the future of the game. The post said that Bethesda had put a singular update this year; also, this update would be the last update for a long time.

The excellent piece of news is that Legends is not going to shut down in any way. The game is still playable on the distinctive platforms. Additionally, monthly rewards are always going to be supported. Also, the studio will provide users with regular maintenance reports.

Why is the Elder Scrolls: Legends put on hold?

The post is yet to mention the reason why Legends has been put on hold. There is a possibility that Bethesda is trying to put most of the workforce to develop another live project, namely, Fallout: 76.

Fallout: 76 did require a significant amount of maintenance as it upset a good portion of the player base. In addition to this, Bethesda is also working on the forthcoming sequel of Skyrim’s sequel. Furthermore, it has been teased at the showcase of Bethesda, in the previous summer.