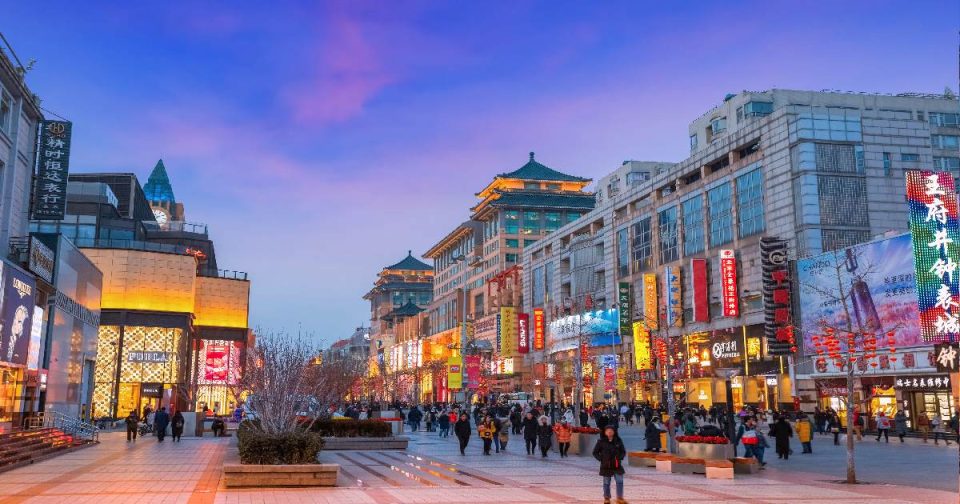 There will be an investigation of NFT trends in several towns as part of a two-year metaverse innovation and development strategy that integrates metaverse technology into education and tourism activities. In addition, the city administration announced Tuesday that China’s recently released Web3 innovation strategy would cover all districts.

Based on the development plan, a metaverse is the newest information technology and innovation generation. As part of its innovation strategy, the city plans to become a benchmark city for the burgeoning digital economy.

To develop each district’s technological infrastructure, the metaverse will be incorporated into various fields, such as tourism and education.

Statement from the official source

The development of virtual reality should also be supported by financial resources and human resources on the part of districts. The Chinese government’s well-known anti-crypto attitude resulted in severe restrictions on Bitcoin mining operations in 2021.

In early 2021, the administration expressed interest in a metaverse but did not pursue the idea. However, Web3 participants have not been given any helpful rules by the government. Having taken a fierce stance against NFTs, Tencent had to close one of its two NFT markets back in July due to poor demand.