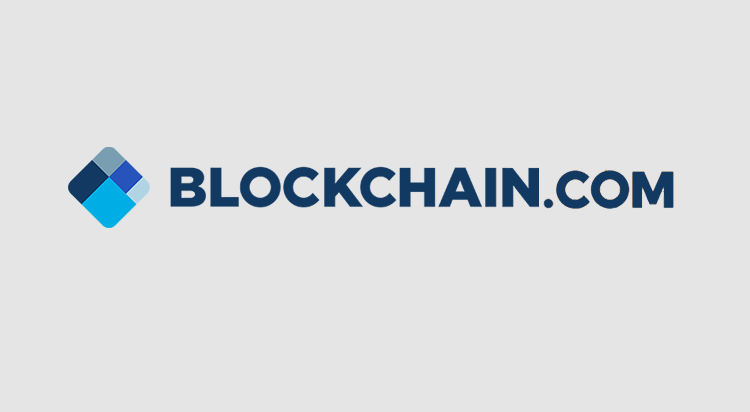 Blockchain.com, which deals with digital asset trading, suffered immensely in the bearish market of cryptocurrencies. Therefore, they have decided to shed down 25% of its employees but shut down the Argentina-based branch, ceasing expansion in the other branches across several countries.

On Thursday, an official from the crypto exchange updated that around 150 employees will be laid off to compensate for the losses incurred in the bearish market. The company had to take such a strict decision because it now needs to absorb the financial losses that have impacted blockchain.com in the last few months.

Blockchain.com had lent $270 million to Three Arrows Capital. As 3AC declared bankruptcy recently, Blockchain.com now has to bear the heavy losses, and their funding is now short of millions of dollars. They will close the shutter on the Argentina branch, affecting 44% of the country’s employees.

Around 16% of staff will be laid off from the UK branch and 26% from the US branch, as stated in the reports released on Thursday.

What other changes is blockchain.com planning to make in its business structure?

From several pieces of information gathered from various sources, the CEO of Blockchain.com stated that by cutting down on 25% of staff from the company, they have returned to the number of employees they had in January 2022.

After the hefty thrashing from the hedge-fund 3ACs, the oldest crypto exchange firm has decided to shrink its lending business to institutional investors and will halt all mergers and acquisitions. Also, the NFT sector of Blockchain.com will receive a hit due to the current situation for the company.

During EthCC in Paris, Vitalik Buterin talks about Ethereum’s upcoming ‘Merge’ and ‘Surge’

Starting with Bitcoin Trading Journey to Improve Your Trading Skills

Ozalentour: A French Startup is Creating a Surprise in the World of Stablecoins !