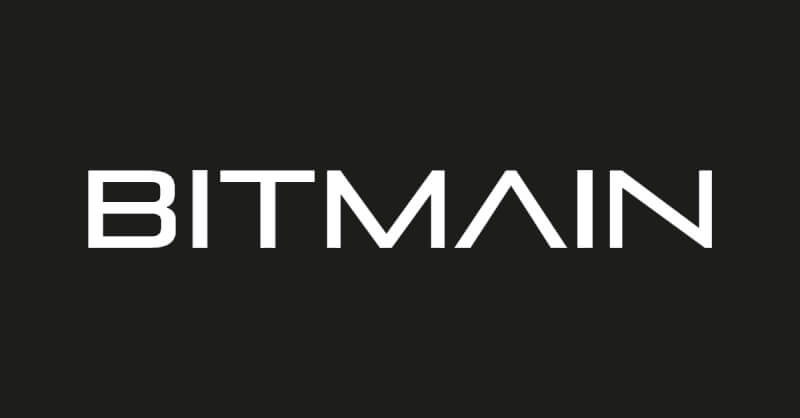 Bitmain, the cryptocurrency hardware mining giant, is set to sponsor the Bitcoin Cash (BCH) hackathon that will take place in Hilton San Francisco Union Square. This will be the first project this will be financed by Bitmains $50 million fund, Permissionless Ventures (PV).

The event last for a total of two days from the 10th to the 11th of October which happens to be the San Francisco Blockchain Week. Over 5,000 visitors and attendees are expected to attend the BCH Dev Con which seeks to encourage innovation and problem solving on the BCH network.

According to the Investment Director at Bitmain and Partner in Permissionless Ventures, Epperly Li, the $50 million PV fund, “will operate more like an incubator, which will provide funding and also incubation for BCH developers. But this fund will be very neutral, open and creative, [and] will invest 60% into BCH projects and the other 40% into different blockchain projects”.

Li also spoke about the agenda behind the event and said, “Our idea is to build an open, innovative and creative ecosystem for BCH developers and communities. [We] want to work together with different blockchain communities to push forward the progress of blockchain technology.”

The BCH Dev Con is also gearing up to expand to countries such as Amsterdam, Israel, Japan, South Korea and India although no plans have have been established as of yet. The panel of judges for BCH Dev Con as of now includes David Johnston of Factom, Shammah Chancellor from Bitcoin-ABC, Ryan X Charles of Moneybutton.com, Jiazhi Jiang from Wormhole, Josh Ellithorpe of Coinbase, and Gabriel Cardona from Bitbox. The judges will be basing this evaluation by five metrics which include, understanding of Blockchain technology, practicability, scalability, creativity and BCH score (that include the use of Op_Return and Op_Datasigverify).

The website for BCH Dev Con states, “BCH is one of the most amazing Blockchain technologies we have ever seen in terms of its scalability, security and potentiality with smart contract in the future. There are some outstanding projects operating based on BCH or associated with BCH, for instance: Yours.org, Purse.io, Wormhole project, Simple Ledger Protocol (SLP) and many more.  We intend to attract more developers through these events and eventually build a stronger community with real-world use cases”.

To learn more about the event and find information about how to register, visit the official website.