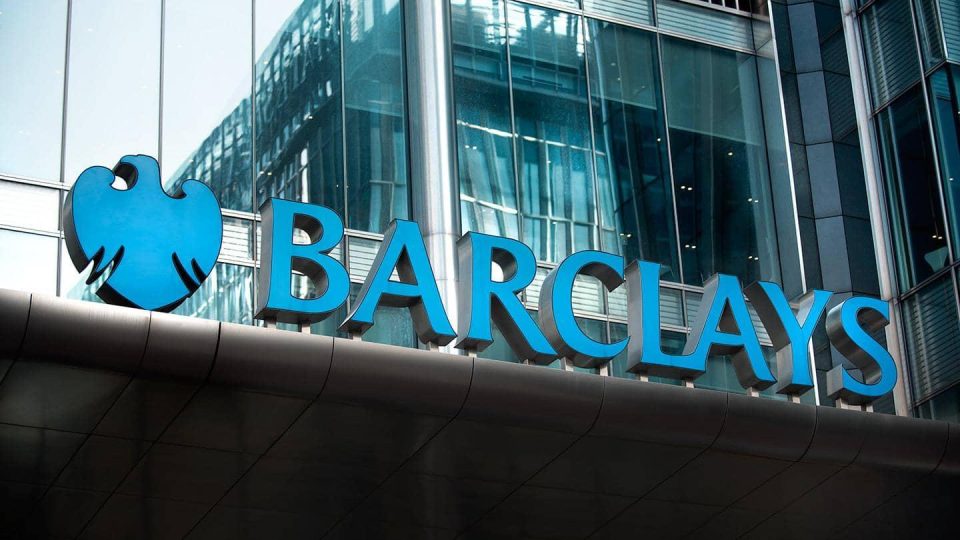 Barclays is one among the list of top investors to invest in the cryptocurrency custody firm $2 billion Cooper’s Funding Round, as published by Sky News.

The bank is expected to put millions of dollars into the funding round, which is going to be closed in a few days. On the contrary, Sophie Arnold, Head of Communications at Cooper, stated via WhatsApp text that the report is untrustworthy.

In the year 2021, Barclays Bank’s total assets are estimated to be around 1.4 million dollars. Given the past record of Barclays’ investments, it’s not surprising at all, says GlobalBlock’s analyst.

I am long $COOP, $FNMA, $FMCC, no investment advice!

Cooper has already raised 50 million dollars from Target Global and Dawn Capital in the Series B funding round in May 2021. Post-investment, it witnessed speedy development.

When Cooper failed to get regulated by the Financial Conduct Authority, it turned to Switzerland, where it succeeded. Current British Chancellor Philip Hammond is an adviser to Cooper.

An insight into the turmoil in the crypto industry

2022 began with a drastic fall in the crypto market cap by around $2 trillion. Therefore, several big players have terminated their operations in crypto. The market crash was so intense that Celsius and Three Arrows Capital had to file for bankruptcy.

Due to deteriorating situations across the crypto ecosystem and financial technology, the valuations dropped significantly.

In the first week of this month, Halborn, a blockchain security company, received an investment of $90 million in the Series A funding round conducted by Summit Partners. The other participants involved Digital Currency Group, Third Prime, Castle Island, Brevan Howard, Fenwick, and Sky Vision Capital.