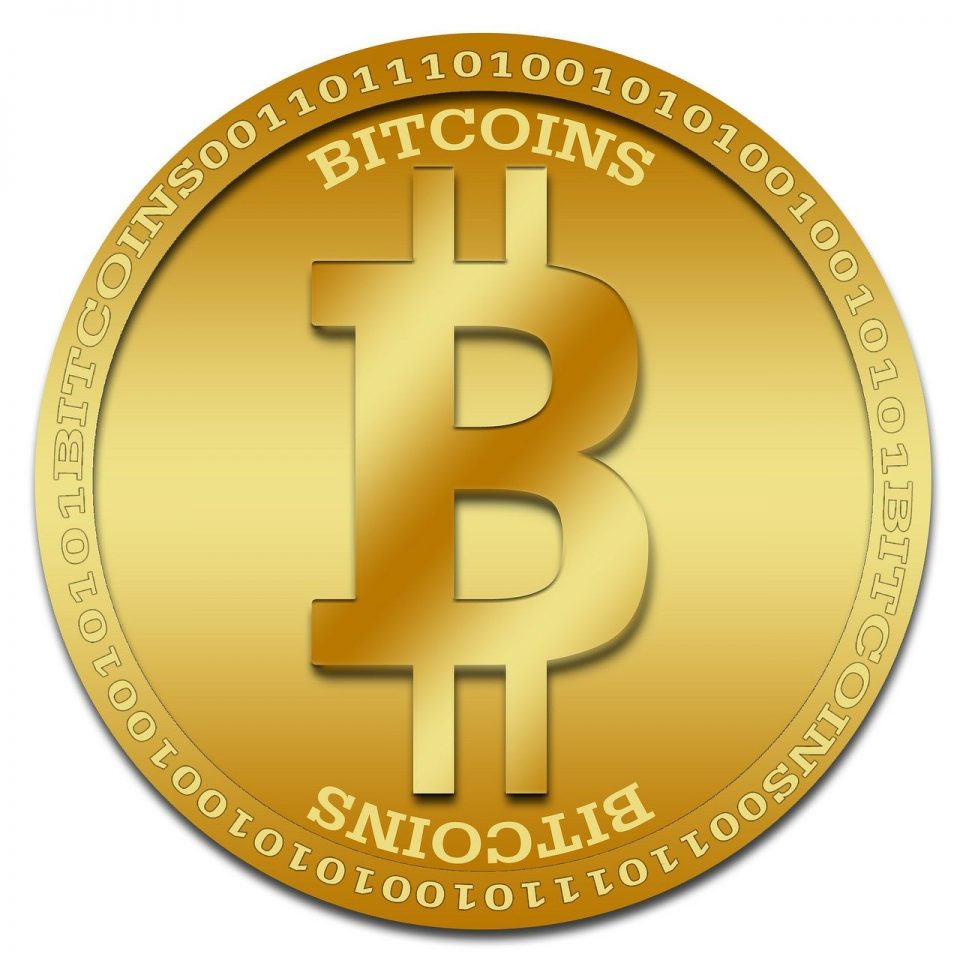 According to local media, Russia’s Central Bank has begun to investigate Russian banks’ dealings with cryptocurrency exchanges. Individual transactions on these platforms are of special concern to the regulator, who feels they pose a danger of financial loss and fraud.

The Russian Central Bank has requested all information regarding cryptocurrency transactions from Russian banks.

The Central Bank of Russia (CBR) issued commercial banks a new ‘transaction reporting form’ in late December, asking for details on money transfers using cryptocurrency trading platforms. These are mostly payments made between private individuals, including transactions made with cards and wallets of the Russian citizens.

The regulator is requesting information from banks regarding their dealings with cryptocurrency exchangers including such btc-obmennik.com, cleanbtc.ru, 100bitcoins.com, ultrachange.biz, 1wn.kz, as well as cryptex24.com which are a few of the biggest exchanges in the country.

According to sources in the crypto industry, over 400 crypto exchangers now offer services to Russian residents via the internetccording to the estimates of the leading business daily. the over-the-counter crypto market in Russia and neighbouring countries has a monthly volume of around $1.3 billion. About half of the total is accounted for by the Russian Federation.

Sberbank, VTB, Tinkoff Bank, Western Union, Webmoney, and Koronapay are just a few of the well-known financial institutions and payment providers that crypto exchangers identify as partners on their websites. Webmoney and Koronapay, two of them, have already denied working with the cryptocurrency exchanges.

Crypto regulation in other countries

The cryptocurrency industry is taking hits all around the world.  Spain recently demanded that any promotional materials for bitcoin by influencers in the nation have to carry cautions and disclaimers to warn of  possible risks. This ban applies to any influencer with 100,000 or more followers, and they must notify authorities prior to launching any campaign. In a similar Instance, the U.K.  passed a  rule on almost the same lines.

The industry took a bashing in  Singapore as well  where the  Monetary authority’s decision this week not to advertise cryptocurrency services to the general public, in keeping with the city-limiting state’s trading attitude and speculation in harmful digital assets and products such as Crypto and NFT’s.

The Bank of Russia’s statement

‘Crypto Exchanges do not   egister any data’ , Says The Bank of Russia which claims that cryptocurrency exchanges provide services for the purchase and selling of cryptocurrencies without having to register their operations or carry any financial responsibilities to their consumers. Simultaneously, the transactions are carried out in an anonymous manner, with no examination of the transactions’ intent or the origins of funds to assess concerns such as money laundering, for example.

The monetary authority, which is notorious for its tough stance on cryptocurrencies, also pointed out that trading platforms sometimes accept payments via bank cards and digital wallets provided to private persons rather than their actual accounts. The regulator cautioned that this “raises the danger of citizens losing money and being embroiled in fraudulent schemes.”

Iran will test its ‘National Cryptocurrency’ and is considering blockchain technology for the stock market.

The DOGE-Ethereum Bridge Will Increase the Token’s Utility: Dogecoin’s Founder