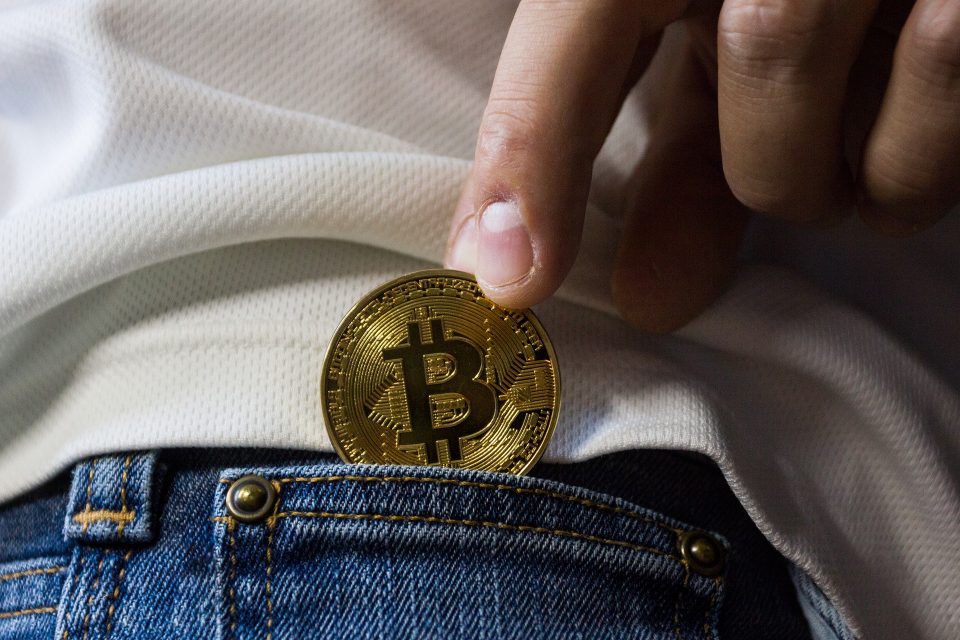 Recently, BoC or the Bank of China has reportedly issued 20 billion Chinese yuan, which is around 2.8 billion American dollars for using the proprietary system for blockchain, according to the report by Sina Finance. The bank is going to use these proceeds in providing financial aid to micro and small enterprises across the country.

Bank of Chain is a state-owned bank, and it is also the fourth significant commercial bank across entire China. BoC has reportedly used the blockchain system to formulate functionalities such as bookkeeping, network management, and underwriting. The blockchain system also aids BoC in curating bond, placement, pricing, and order summary.

During late September 2019, Bank of China has reportedly issued 404 billion fiat yuan to over 400,000 micro and small enterprise customers. Also, this represents a steep increase of around 35% for over a year. In addition to this, micro-enterprises across China have less than ten employees, whereas small companies have approximately 50 employees.

The government of China is taking an interest in using cryptocurrency and blockchain technology to curate a digitized economy. At the beginning of December 2019, the research arm, Forcast Insights, did take a completely in-depth and comprehensive look at the revolutionary blockchain technology, which later saw an integration in China.

The report has also pointed out the blockchain technology is seeing a rapid rate of maturity in China. The Chinese government said that blockchain has the potential to solve the problems in real-time. As of now, blockchain can bring a serious revolution as technology has moved from an experimental stage.

Back in November, Cointelegraph said that the development of blockchain in China would witness significant annual growth. By the end of 2023, the worth of blockchain technology would exceed over $2 billion.

In the meantime, the Central Bank of China is moving at unprecedented speed to launch its first cryptocurrency token and challenge the USD. The PBoC in China has already made plans to conduct the first-ever world-test of its forthcoming digital currency.

The stance of Bonds & Blockchain across the world:

The concept of using blockchain to curate bonds is quite an old concept. Moreover, Bond-i of World Bank, which has been managed by Commonwealth Bank of Australia, did raise around $108 million. Additionally, BBVA, the reputed Spanish Bank has also arranged distinctive types of loan by simple using the blockchain technology.

Banco Santander has reportedly issued a token of around $20 million in terms of the bond. Further, the bond was created by using the Ethereum blockchain, which is entitled to the public.

HSBC, located in Singapore, has reportedly been working with Temasek and Singapore Exchange to introduce blockchain in Asia’s extensive bond market. In addition to this, the government of Thailand uses blockchain technology to run a pilot in issuing bonds.