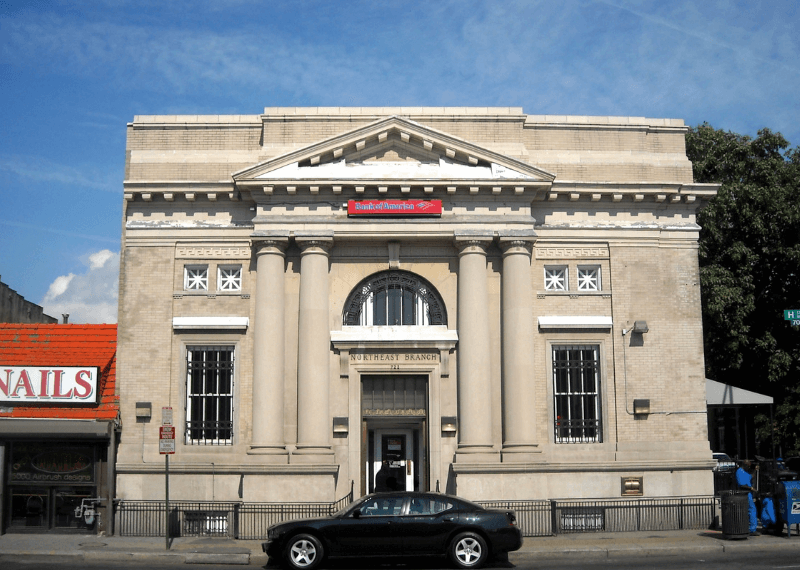 The Bank of America recently won a payment for a system for enterprises storing crypto deposits on November 13. The patent was first filed in mid-June 2014 and throws light on the intention of the invention by stating that “as technology advances, financial transactions involving cryptocurrency have become more common,” and noting:

“For some enterprises, it may be desirable to aggregate cryptocurrency deposited by customers in an enterprise account.”

The patent filing captures different discussions between customers and enterprise account. In a proposed setup, the account was able to conduct transactions on the customer’s behalf. It was successfully able to debit and credit the customer accounts appropriately.

The patent mentions that collecting customer deposits in an enterprise account can eliminate the need to use a third party exchange. This, in turn, would simplify the purchase and exchange of currencies and reduce the fees. The filing also outlines how an enterprise cryptocurrency server can communicate over a network with a third-party cryptocurrency exchange server.

The documents also lay emphasis on crypto-fiat conversions, stating the system’s ability to  “determine a plurality of exchange rates associated with converting the first currency into the second currency and determine an optimal exchange rate,” thus initiating a simultaneous interaction.

Previously, Bank of America filed over 50 blockchain and cryptocurrency patents and maintains a negative stance towards Bitcoin. The bank’s most recent award was for storage methods for private keys, it highlighted the fallacies of current systems.

How Blockchain in Financial sector can create an impact on your Business?