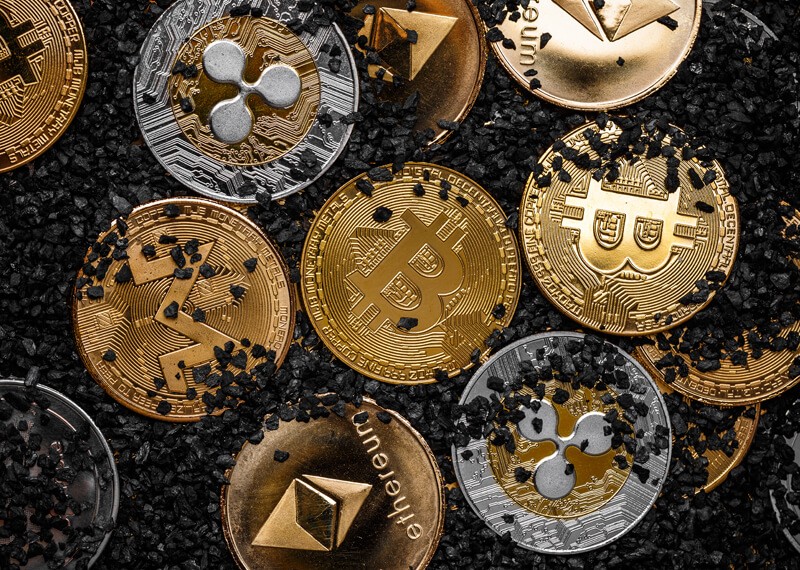 A mandatory questionnaire was sent to 10 cryptocurrency exchanges by The Administrative Council for Economic Defense (CADE) Brazil, questioning the way the business was conducted within these organisations.

The Brazilian Association of Cryptomoedas and Blockchain (ABCB) had raised several complaints pertaining to issues that arose post the closure of accounts that could result in the exchanges partaking 0.1% to 20% of the revenue that was acquired in 2017. A report by Valor Economico confirmed this and added that following the complaints, the investigations were initiated by CADE.

The banks or exchanges under scrutiny are Bitcambio, Bitcoin Trade, Bitcoin Market, Foxbit, Braziliex, Walltime, BitBlue, e-juno, Profitfy, and Open Digital Capital (OTC). The sent questionnaire requires the exchanges to provide detail on whether the accounts were closed, cancelled or their opening refused. If any of the exchanges have any current lawsuits against them pertaining to cryptocurrency accounts, the details of the same need to provided as well.

The deadline for answering the questionnaire has been set to 19th October 2018. Failing to meet the deadline would put the exchanges at risk of facing penalties. The amount may be up to $1300 USD for every day’s delay. The exchanges can be penalised up to 20 times amounting to $25,800 USD should they fail to adhere to the given timeline and continue to delay in answering the questionnaire.

This questionnaire is similar to the one which it had earlier issued in September to 6 banks namely Banco do Brasil, Itau Unibanco, Brandesco, Sicredi, Banco Inter, and Santander Brasil. The banks are currently under investigation following complaints that were yet again initiated by ABCB.

ABCB Commander, Furnando Furlan lauding CADE’s efforts and was quoted as saying that the inquiry against the exchanges and the subsequent dispatching of the questionnaire letters to the banks, has an impact that reverberates optimism towards positive expectations pertaining to the process.