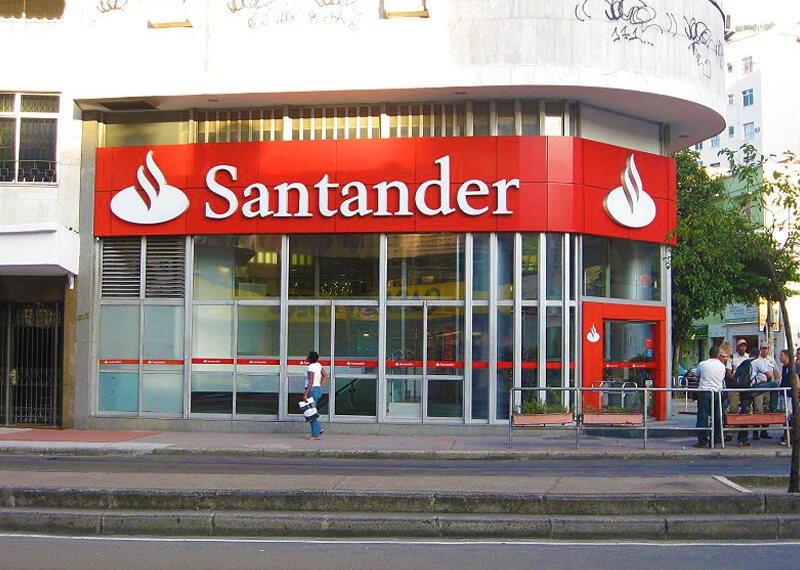 Banco Santander is expanding their Ripple powered payment platform named OnePay FX to other European countries. The bank is also planning to use Ripple ledgers to maintain all payment settlements in the near future.

Ed Metzer, Head of the Innovation at Banco Santander spoke at recent Ripple “swell” event. He stated “We believe that the financial services these days are migrating to a world of an open platform which is transparent. Companies are collaborating in order to provide better services to their customers, and we, at Banco Santander are doing the same with OnePay FX.”

Ethereum World News reported earlier this year that the strategic partnership between Banco Santander and Ripple had been initiated. But the exact details about the collaboration weren’t revealed at that time.

Since that news, there were so many reports regarding the collaboration of the behemoth of Spanish banking and the popular blockchain platform. Some reports stated that the bank has already started beta testing with the help of RippleNet. They used the RippleNet in payment settlement matrix. According to the bank, transparency and speed are increased, and this isn’t something that can be observed in the traditional banking setup.

As of now, the Ripple powered OnePay FX is available in the UK, Poland, Brazil and Spain. The bank is already in plans to expand the services of this platform to the remaining European countries as well as some countries in Asia and South America.

The bank is also planning to adopt Ripple as the preferred option for the settlement of payments. Ripple offers instant transactions which is very important for international payment settlements.

Metzger stated that incorporating RippleNet framework into OnePayFX will help in increasing the potential of Ripple in countries like Japan where Ripple is a rapidly growing cryptocurrency.

Ripple is Actively Partnering with Banks and Financial Institutions

Ripple is more focused on adoption these days. It has been partnering with many financial institutions and banks across the globe. This approach of Ripple has been yielding fruitful results. Many techies are saying that Ripple has to focus on encouraging the usage of XRP in tandem with the Ripple Ledger.

Stakeholders are in a consensus that Ripple is focusing more on adoption but isn’t interesting in encouraging the use of cryptocurrency. Metzger made a comment on these remarks saying that Ripple is doing a good job by not falling into the peanut butter problem by distributing themselves too thin, unlike the other companies.