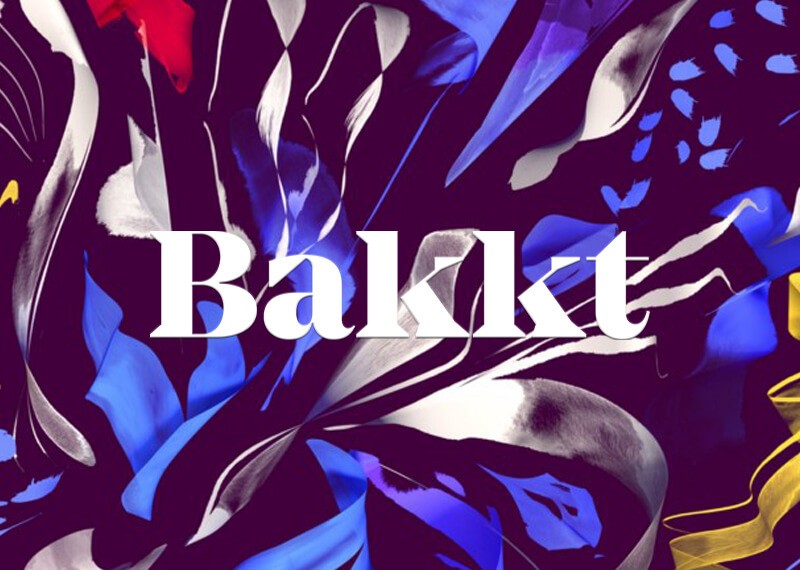 The Intercontinental Exchange (ICE) on November 20 announced a new date to commence offering its current futures contract that is Bakkt Bitcoin USD on the NYSE (New York Stock Exchange).

According to the announcement, the contracts will be made available for trading from January 24, 2019, instead of December 13, this year. However, the official announcement was made by Bakkt, the firm that is responsible for warehousing the BTC in the futures contract.

The officials of the company on Twitter posted a tweet that said the CEO Kelly Loeffler has shared a launch date update and has answered few frequently asked questions in a blog post.

According to the blog post, the firm needs more time to ensure that the user onboarding goes smoothly without any hurdles. They are also planning that the users should be able to trade from the day of launch.

However, this development is similar to the US Securities and Exchange Commission’s delayed decision on the VanEcK/SolidX proposal. This will factor into the BTC futures market in its consideration to permit the very first Bitcoin ETF to start offering its operations.

The Bakkt is under the regulation of the United States CFTC (Commodity Futures Trading Commission). Merged with the commoditization of BTC, the path is very clear to begin the operations of this new BTC futures contract.

As per the blog post, the regulators yet need to validate their operations, still, they believe that the approval is guaranteed. This is also backed by the significant amount of pattern as seen in the fully regulated cash settled BTC futures markets.

The CEO further noted that they are collaborating to aid in developing these asset class and they are taking opportunities in the start-up phase to expand their offerings. She further said that this delay is to offer the best experience for the customers and everyone who are involved.

However, this delay has created a significant outburst amongst the digital currency community, with so many individuals accusing this move as means to an end. The people specially said that it is an attempt to purchase as much as Bitcoin prior to its operations.

The firm’s CEO concluded by saying Bakkt is developing a new asset class, and that old methods are not enough. The threats and the ways to reduce them are different and all this requires further testing.

What do you think about this delay of Bakkt? Let us know your views in the comments section.