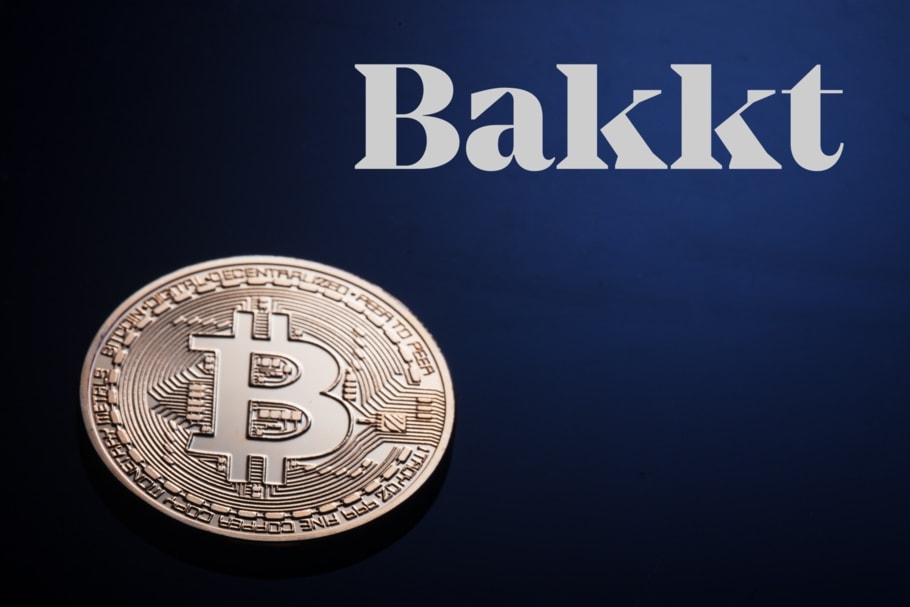 According to an announcement on Monday Morning, Bakkt is to launch its Bitcoin. The Intercontinental Exchange is proving to be a game changer in the crypto sphere.

As per revelations, Bakkt will launch its futures contract in June this year. As per matter of fact, Bakkt is the independent cryptocurrency initiative of the Intercontinental Exchange.

Further, the chief executive of Bakkt Kelly Loeffler has to say much on the matter. According to her, the product that they will launch will take different forms. Precisely, there will be two forms of the product, one in daily basis and another in monthly. With this revelation, it confirms the rumour for the launch vehicle. Similarly, Bakkt is expecting the launch to happen in July. Therefore, the firm explains that they are eradicating all the issues in the upcoming weeks.

Similarly, Bakkt tweeted supporting the cause. It says through a blog that they are pleased to announce the launch of bitcoin futures. It clarifies that Bakkt developed bitcoin futures in association with ICE. You may also note that ICE Futures US along with ICE Clear US is taking part.

Furthermore, the CEO of Bakkt confirms that they worked with CFTC. As per matter of fact, CFTC is the US Commodity Futures Trading Commission. She adds that the firm is doing its best to satisfy all the needs of consumers. She claims the product to be transparent in trading, and with market certainty. Further, she also emphasized the product to comply with regulations.

Moreover, Kelly Loeffler who is the CEO of Bakkt also revealed some interesting facts. She makes the revelation that Bakkt brought Marc D’Annunzio as the General Counsel. As per matter of fact, D’Annunzio has experience in M&A, securities law and other sectors. With this, she makes sure that the product will comply with regulations under D’Annunzio. Reportedly, he also has experience in the crypto legislature which falls under such jurisdiction.

Bakkt revealed to work with a major bank, BNY Mellon

Few weeks before, Bakkt revealed that it would work with BNY Mellon, a major bank in the US. For records, the exchange worked with the bank closely to secure digital assets like Bitcoin. They also worked onto securing the private keys of digital assets. The exchange did so through a geographic distribution system.

Similarly, Bakkt also revealed that it acquired DACC or Digital Asset Custody Company. It also secured an insurance policy of $100 million. Hence, with all the revelations, the product of Bakkt is more like tantalizing.

Unsurprisingly, the world of crypto market floods with comments by the news. Sometimes ago, Bitfinex revealed that it raised 1 billion dollars for LEO’s sale. As per matter of fact, LEO is the in-house token of Bitfinex.