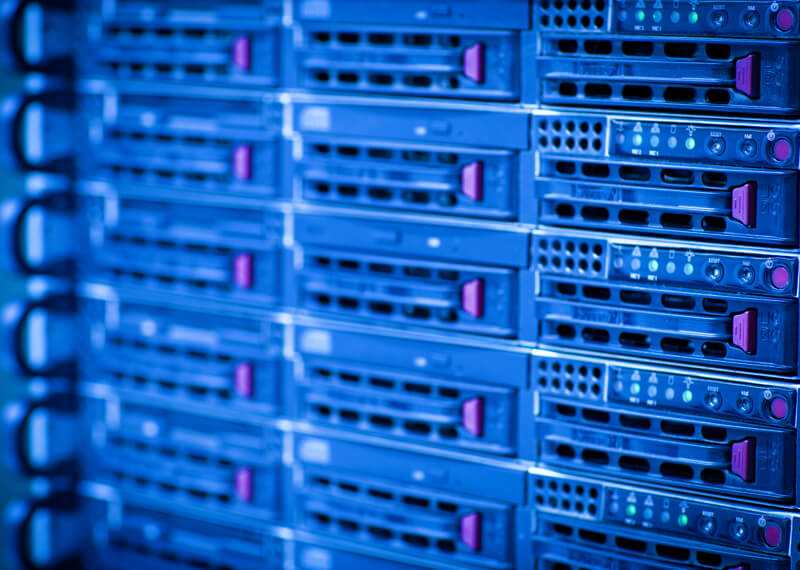 The rumored TRON and Baidu partnership have new details that have some disappointments, at least for the time being.

As per Odaily, Chinese crypto news website, the much-hyped partnership between TRON and Beijing-based tech giant, Baidu, is presently a short-term deal that only remains on renting cloud server space.

The translated news report says that “As of now, the Wave Field TRON will develop adaptability with Baidu Cloud in order to build, officiate and debug products of blockchain to enhance compatibility and boost the development experience.”

Striking off the Rumors

The statement critically added that “at present, the cooperation mainly focuses on the purchase and use of basic cloud computing resources”, which indicates the possibilities of the use of TRON testnet.

The press release hinted a bigger and substantial exchange of expertise and resources further down the road; with intentions to “build a blockchain ecosystem that is mutually beneficial”.

The statement that was made, mentioned Baidu’s recently announced blockchain project – a Super Chain – without indicating any specific role of TRON. Once the Super Chain is released, Baidu further plans to “explore technology and share revenue” with its partners, presumably including TRON.

It wouldn’t be an overstatement to say that expectations were very high of what started as a mysterious partnership which was hinted just a few days ago in a Twitter post by Justin Sun, TRON CEO.

Prices of TRX surged up to 10% after unspecified reports declared Baidu as a mysterious partner.

In the past, Justin Sun has been accused of over-exaggerating hypes on announcements and projects that even drew witticism from Vitalik Buterin.

Many notables of the crypto industry have been taking on the social media, expressing their annoyance – as a comedy – with new speculations of the Baidu alliance, with Ari Paul quipping: “Assuming the new is accurate, this deserves to be called out as misleading marketing.  If I buy a computer with Microsoft Windows installed, I should not claim to have partnered with Microsoft without clarifying the limited nature of the ‘partnership.”

The ‘partnership’ between Baidu and Tron is basically about Tron buying cloud computing resources from Baidu. “The two parties have made no contact at the blockchain business level”.