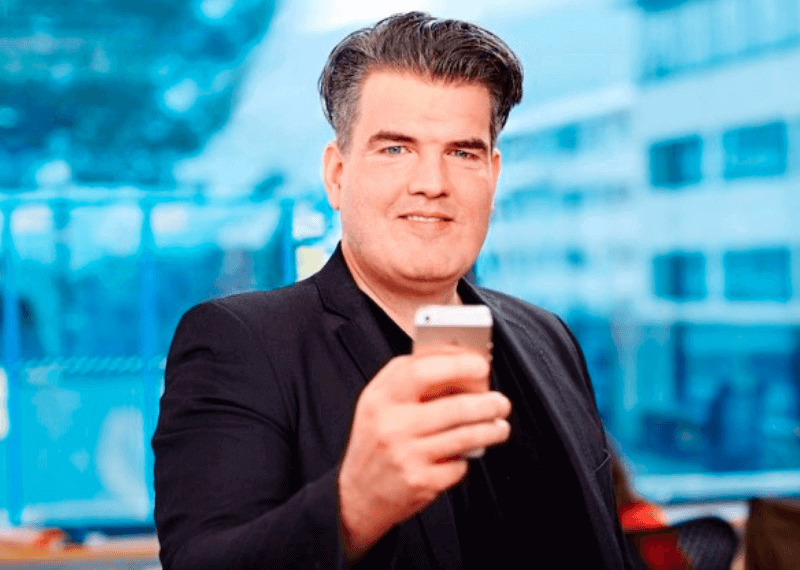 As per reports by VentureBeat, Draper Associates and Capital 300 led the funding for the Iceland based company, completing the funding rounds in just 2 weeks. Kari Thor Runarsson, CEO of Authenteq, also reveals that the company is preparing for a second round of Series A financing for additional investors.

Runarsson said in a statement,

“The reason we decided to do two closings is we were introduced to an investor (Capital300) with a startup mindset of getting things done and felt it was a great challenge to try to finish all due diligence and paperwork in two weeks after the term sheet was approved.  It was sort of a field test for us to see if they really were as agile and dynamic as they claimed to be during our discussions. We were honestly surprised how smoothly it went, despite a very thorough due diligence and legal process.”

The company had publicly launched its tool in late 2018, signing up a number of clients within a few months.  Clients being companies in the financial industry, online marketplaces and professional services that comply with KYC and AML regulations. It stands out in the market due to its eID that gives users control and ownership of their online identity. Trolteq aims at curbing endemic internet trolls of social media sites, banning users with fake identity to re-register.

$5 Million Contributions by Capital 300 And Draper

“I believe that Authenteq is the beginning of the solution to true and pure identity, which may eliminate many of the security concerns in the market today. Their product is simple and elegant.”

“Several things have led to this investment. Currently, it is still a huge problem to perform authentications. This is becoming increasingly important on the web and in retail, and the costs are very high. Authenteq’s solution works fully automatically.  And is also 10x cheaper than previous approaches. Furthermore, this makes it very attractive to all companies that want to verify their customers. In doing so, Authenteq fulfills a real need: without users entering personal data, the identity can be reliably ascertained.”