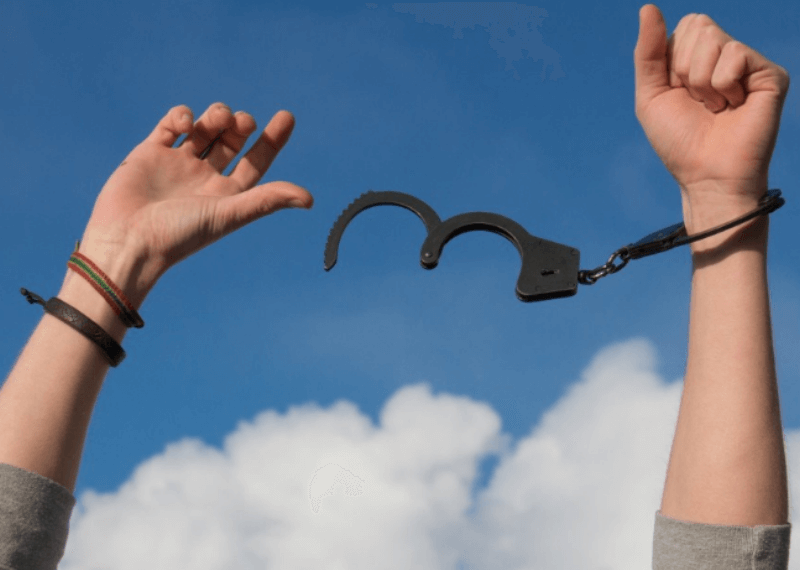 The New South Wales officials have nabbed a 23-year-old woman for allegedly stealing XRP worth $65,000 from the victim’s electronic account. The incident has been recorded as ‘Australia’s First ever Biggest Crypto Theft’.

A 56-year-old man fell victim to almost half a million AUD cryptocurrency scam. He, supposedly lost 100,000 XRP exactly when the price was at its all-time high. At that time, the digital currency was trading at about $US 3.18. The Ripple has lost around 90 percent of its price value since its January peak of nearly $US3.39. Currently, the 100,000 XRP value close to 65,000 USD.

A Technology-Enabled Theft of Cryptocurrency

According to the Brisbane times report, the woman hacked the victim’s email account in January this year. She then followed a two-step verification process by altering the password and further verified it via her mobile number. Later, she transferred 100,000 XRP to her China account from the victims crypto account that was connected to the hacked email account.  The XRP was then converted into Bitcoins and sent to multiple e-wallets.

Officials from the state cybercrime squad set up Strike Force Rostrevor in January this year to investigate the case. In further investigation, the sufferer told the officials that he believes that his email account was hijacked prior to the month he was looted. He had gradually lost control over his account and was locked out for two days in mid-January.

The NSW  police reported that following the extensive investigations, the SFR (strike force Rostrevor) officials, today, conducted a warranted search on a home in Epping area.

Eventually, the woman was nabbed from her parents’ house and was taken to Ryde Police station. There she was booked for the theft with proceeds of crime. At present, she has been granted a strict bail and is due to be produced before the Burwood Local Court on November 19, 2018.

The Cybercrime Squad officer, Arthur Katsogiannis stated that it is a very significant crime and it is the first ever Crypto theft registered in Australia. A citizen has been arrested and booked for the technology-enabled theft of cryptocurrency.

Emails are the Primary Targets

Arthur also said that an email account is more valuable than individuals think. The hackers are mainly targeting emails as they are connected to financial accounts and other personal data. There is often valuable data saved in the trash or sent items, and hackers will look over anything that will aid them in taking access over individuals identity or finances.

He concluded saying that every individual’s personal data is a very valuable asset to scammers and it needs to be secure and treated as people would secure their cash.

In September this year, Oklahoma police booked two men for allegedly stealing 14 million dollars worth CMCT tokens from a blockchain-based tech firm Crowd Machine. The scammers got hold of the victim’s SIM card and later replaced it with a dupe one to get access to the crypto wallet.

Last month, Japanese crypto firm Zaif lost 6.7 billion yen (equivalent to 60 million dollars) worth cryptocurrencies that were stored in hot wallets. This scam is identical to the exchange Coincheck’s hack that occurred in early 2018.