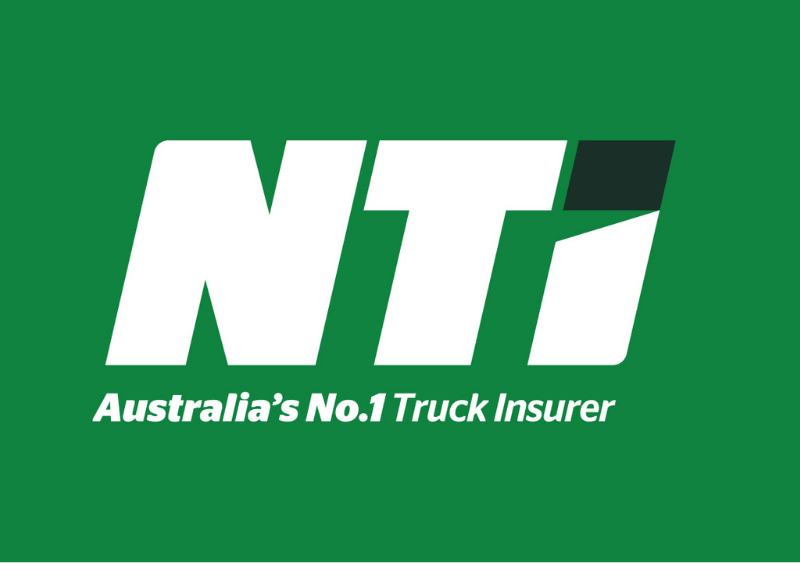 According to a report by  Fully Loaded ATN, local transport industry magazine, Australia’s National Transport Insurance ( NTI) announced that it will implement a blockchain system to enhance supply chain integrity for beef exports across borders.

NTI will be partnering with Australian blockchain security and payments platform. The platform deploys Blockchain and Internet of Things ( IoT) to boost product credentials across the supply chain.

From the Chairman’s Desk

The use of blockchain to provide an immutable record of the provenance, safety and integrity of beef products is expected to enhance the confidence of suppliers, exporters and consumers alike. BeefLedger chairman Warwick Powell has explained the choice of the Australia-China route for the blockchain pilot, outlining that in the context of burgeoning demand for beef imports, there is an “increased risk of counterfeiting and poor safety standards.” He noted that:

“Research shows us that ethical standards and concerns for animal welfare, along with authenticity and proof of product origin, are amongst the top priorities for Chinese consumers. It’s also what’s driving consumer interest in Australian products.”

NTI and Beefledger’s pilot will use the system to track the provenance and production of Australian beef exports to Shanghai, from their rearing on South Australia’s Limestone Coast to a processing facility at Casino in New South Wales, and on to China. As ATN reports, Australia is the third largest beef exporter globally, with some 45,000 cattle producers forming the backbone of the industry.

As reported by TCU,  the government of the South Indian state of Kerala announced it would begin using blockchain for food supply and distribution, also in combination with IoT technology.

Cardano Founder Charles Hoskinson: Banks Will Be Replaced With Crypto