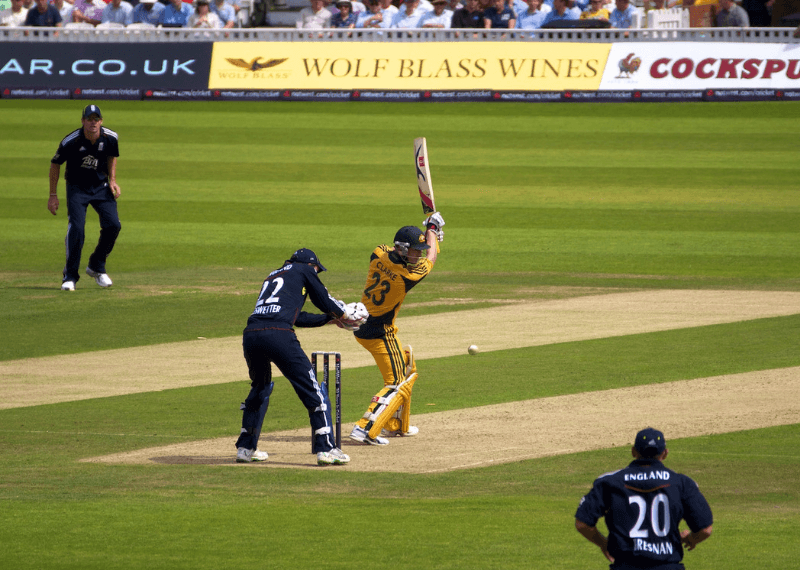 Colin Kruger in his latest article in the Sydney Morning Herald throws light on the story of Michael Clarke, a  former Australian international cricketer, and a failed ICO Global Tech Exchange. Global Tech was supposed to be a trading platform having AI and machine learning embedded in it. The exchange tried to raise $50 million Australian Dollars to build a customer support with comprehensive educational tools and resources.

The enterprise committed the same folly as some American ICOS when they tried to capitalize with Michael Clarke’s star power. His tweet raised hopes of some traditional financial analysts and led to local regulatory authority ASIC (Australian Securities and Investments Commission) looking deeply into the issue of lack of regulatory policies and investor protection assessment. However, within a few months of ASIC stepping up, Global Tech bid farewell to its idea and returned all the funds pooled.

Yet, this is a laudable action when compared to Centra Tech which ended up being labelled a fraud and faced lawsuit along with Celebrity endorsers  Floyd Mayweather and DJ Khaled. Investors of Global Tech can heave a sigh of relief that they didn’t have to go through a gruesome court process to reach a deadlock. Moreover, there is no substantial evidence that falsifies Global Tech’s intentions.

Lawsuit against Mayweather and Khaled

The case against  Mayweather and Khaled holds them partly accountable for all consumer-level investors involved with Centra Tech. It comes as a cold lesson to celebrities to endorse only credible products or be ready to follow severe consequences. Celebrity endorsements is an age-old practice but it comes with a heavy price when it is a matter of securities and regulation.

Interestingly, there are several ICOs thriving despite regulations. Kruger’s Article also mentions about  Power Ledger, a groundbreaking ICO-funded company which aims to create a truly free peer-to-peer electricity market. Power Ledger co-founder Jemma Green told Kruger, “The work we’re doing is really mission focussed. I think that is why people have responded to us.”