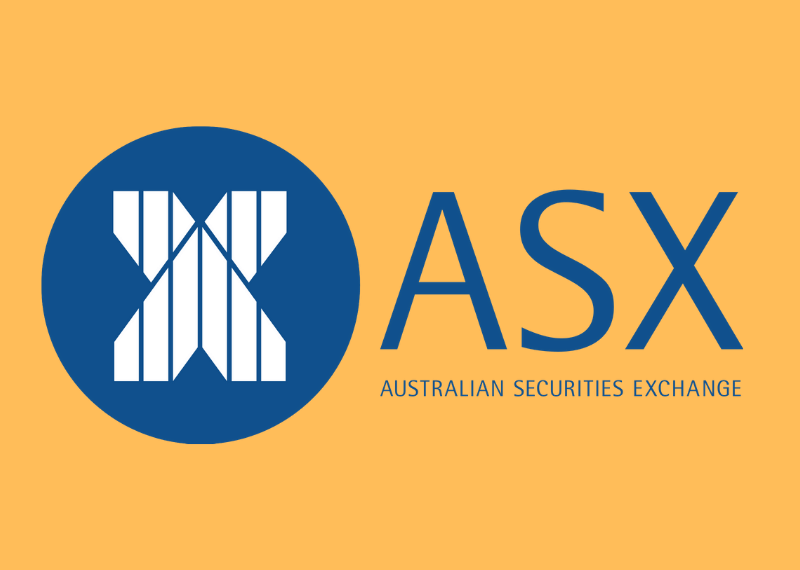 Peter Hiom, the deputy chief executive officer at the ASX, expressed that although blockchain would be replacing the Australian Securities Exchange’s CHESS (Clearing House Electronic Subregister System), he does not view the change as something that is poles apart from the current approach. Hiom stated in an interview with Bloomberg, “We’re not entering the fourth dimension here. It’s a database architecture that lets you do a bunch of things much more efficiently than you can at the moment.”

CHESS is a settlement system and securities depository which is used in order to transfer the legal ownership from sellers to buyers. Although this system is currently digitized, the leap in efficiency and productivity that will be offered via the integration of distributed ledger technology is expected to be substantial. Settlements being facilitated via blockchain would ensure the elimination of all inconsistencies along with making sure that the data remains backed up across multiple nodes and stays updated.

Hiom exemplified this aspect of utilising blockchain for settlements when he stated, “There is a blockchain that is synchronizing my data store with yours, but the data store itself is a database that exists today. The innovation is the decentralized ledger that lets a client see ASX’s data. It’s taken an awful lot of risk and cost out of your back office because it is never the case that what you’ve got doesn’t match what I’ve got. It’s a very clever architecture, but it is just a database architecture. It doesn’t sound very sexy when you say it that way, but that’s kind of what it is.”

Avalanche is Taking Over GameFi: Bold Point is Going Public on TraderJoe