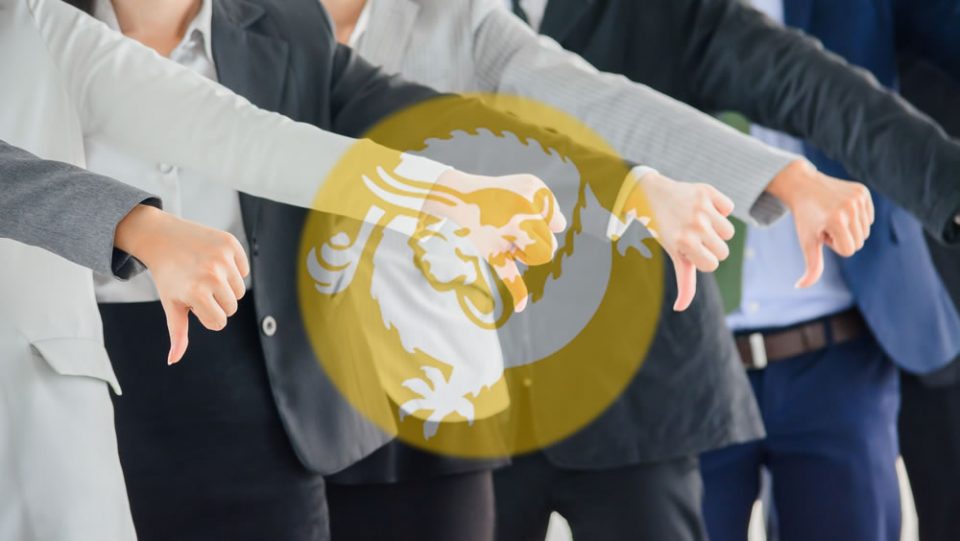 The cryptocurrency community is in buzz due to controversy with Bitcoin SV. According to reports, the supports of Bitcoin SV and the controversies surrounding it is the major cause.

As per reports, one of the leading cryptocurrency exchanges, Binance delists Bitcoin SV from its platform. After the delisting, Bitcoin Cash jumps 15% as capital.

Recently, the CEO of Binance, Changpeng Zhao announced the delisting on twitter. Reportedly, one of the leading crypto exchange, Binance delists Bitcoin SV, the 12th largest cap cryptocurrency. As a result, the price of Bitcoin SV dropped 7% as investors moved their assets for safer sides. The move will start a domino effect in the world of cryptocurrency by delisting the coin. However, the threat falls for the holders of Bitcoin SV.

Similarly, the resulting selloff also reduces the price of Bitcoin around $70 to $65. As a matter of fact, Bitcoin SV is the resultant of Bitcoin Cash blockchain. Interestingly, it was a fork of Bitcoin.

On the other hand, Bitcoin SV appears to set its all-time lows. As per the current scenario, the negative press along with controversies, increase the intensity of current selloff.

However, Luke Martin who is a crypto analysts points out facts in the controversies of Bitcoin Cash and Bitcoin SV. He says that assets need exchanges to survive. But, it is like a death blow to Bitcoin SV. He points out the move of Binance after it delists the coin. Martin also says that the ripple effect causes exchanges to follow the same fashion.

Supporters claim Bitcoin as the original version for Bitcoin

On the other hand, the supporters of Bitcoin SV claim that the coin is the original version for Bitcoin.

A war starts between the supporters of BSV and Bitcoin cash camp. Some speculate this war as the black swan event. As the war is creating big market turmoil, a steep selloff that happened in 2018. Therefore, the price of the crypto market along with Bitcoin falls to the bottom.

As per reports, a cryptocurrency trader, WhiteRabbitBTC, speaks about the event on Twitter. According to the trader, he expects Bitcoin SV to drop at Zero. He also points out that it is due to the result of poor leadership and delisting of Binance.

In his post, he says that the bag holders of BSV must remain prepared. He says so because, in his opinion, the holders of BSV might end up in tears. He points out that the coin delists on the largest exchange which will lower the price of BSV.