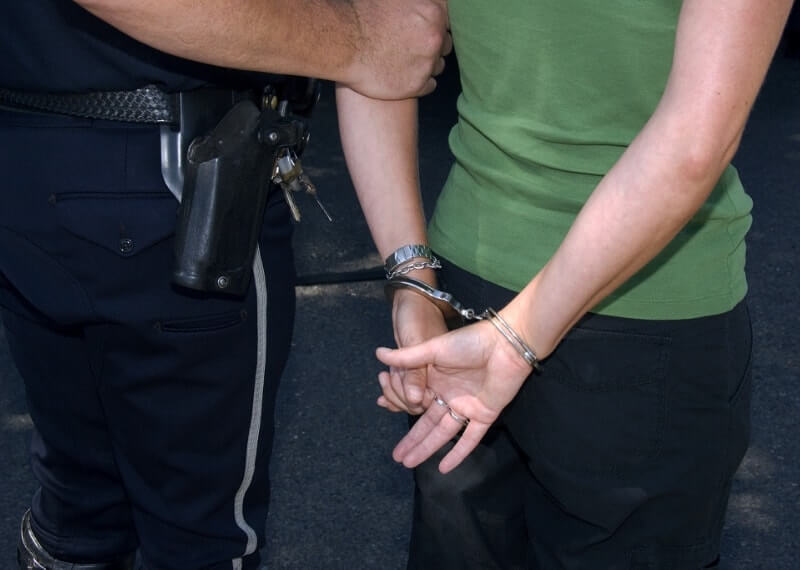 On Wednesday, Erin Nealy Cox the U.S Attorney for the Office of Northern District of Texas announced that FBI has arrested the CEO of a crypto platform called AriseBank over a multi-million dollar crypto scam.

According to the court documents released yesterday, the thirty-year-old Jared Rice Senior lured hundreds of investors out of four million dollars and currently has been charged with three counts of wire and securities fraud.

The Illicit Act and Allegations

The thirty-year-old back in the year 2017 formed the firm and then started promoting AriseCoin and AriseBank via public video interviews, press releases, on his own websites and  social media outlets

He then lied to the investors that they would get high returns on their investments. Rice further claimed that his company was the first decentralized banking platform that will offer Visa-linked credit and debit cards and FDIC-insured bank accounts. He also said that they would offer crypto services based on the firm’s own AriseCoin token.

Much to the investor’s surprise, AriseBank was not licensed to carry out banking services in Texas and was not FDIC covered. Additionally, it had no collaboration with Visa.

The US Attorney further stated that Jared also lied to the investors that the firm would raise $600 million in just a couple of weeks via an ICO (initial coin offering). And he spent all the investor’s funds for his personal use on food, clothing, hotels and much more.

Earlier this year, Jared Rice along with his Co-founder Stanley Ford was also indicted by the United States SEC for allocating unregistered securities in an ICO. Also in the same month, the Texas Department of Banking issued a cease-desist order to AriseBank.

According to an SEC complaint from February this year, Jared Rice is on trial period as a part of plea agreement issued from a Collin County, Texas. He was accused back in the year 2015 for tampering and stealing government records.

Jared is also under felony charge in Dallas, for making an assault. He then allegedly deleted an audio of the incident by stealing the victim’s mobile.

As per the court document, if the allegations on Jared Rice are proved then he would face 120 years in federal prison.

The U.S Attorney concluded that the office is committed to imposing regulations in the crypto space. And the Northern District of Texas will not tolerate such kind of conspicuous fraud online or offline.