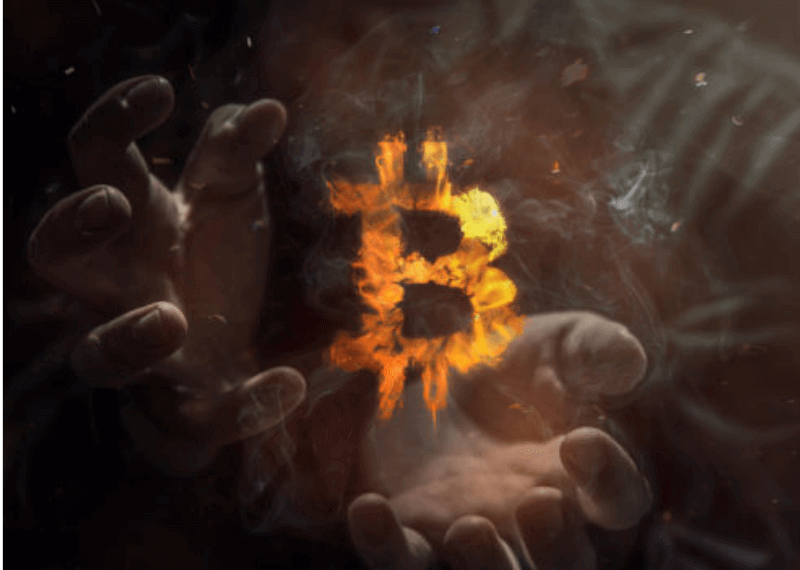 According to a Canadian newspaper, about $145 million in digital assets have been missing from QuadrigaCX wallet. Reportedly, the funds were stuck in the encrypted cold wallet storage after the sudden demise of Gerald Cotten, the founder of the crypto exchange.

Gerald Cotten passed away in December 2018 and reports suggest that he had filed his will only 12 days before his death. Accordingly, his wife is the sole executor and beneficiary of his estate. As a matter of fact, only Cotten had access to the cold wallets of the exchange. Therefore, the wallet users are unable to withdraw their funds leading to the exchange seeking creditor protection in the Canadian court.

Consequently, the chaos has sparked suspicion and people are asking for a proof of death or an obituary. Furthermore, Ernst & Young has been appointed to monitor the proceeding of creditor protection in the court as an independent third party. Reportedly, QuadrigaCX could not access or locate the cold wallets and/or the wallets had minimum cryptocurrency units.

QuadrigaCX kept its assets offline in the cold wallets storage, secured by digital keys to prevent hacking or theft. Cotten solely possessed the password and had the responsibility for the security of the wallets and keys. Reportedly, Jennifer Robertson, Cotten’s wife, has tried everything possible to find the password but all in vain. Moreover, she hired a cybersecurity expert to hack into Cotten’s computer and find the password. She said,

“I do not know the password or recovery key. Despite repeated and diligent searches, I have not been able to find them written down anywhere. “

Plethora of Wallet Addresses add to the Misery

However, analysts and crypto experts believe that there may not be any cold wallets for QuadrigaCX. Further,  Co-founder and CEO of KrakenFX, Jesse Powell tweeted that his exchange has thousands of wallet addresses belonging to QuadrigaCX.

We have thousands of wallet addresses known to belong to @QuadrigaCoinEx and are investigating the bizarre and, frankly, unbelievable story of the founder’s death and lost keys. I’m not normally calling for subpoenas but if @rcmpgrcpolice are looking in to this, contact @krakenfx

Purportedly, Cotten’s demise has affected over 100,000 users who lost around $190 million in crypto and fiat currency. Moreover, as per British Columbia Securities Commission, QuadrigaCX is unregulated and there is no evidence of it operating as an exchange or trading securities.