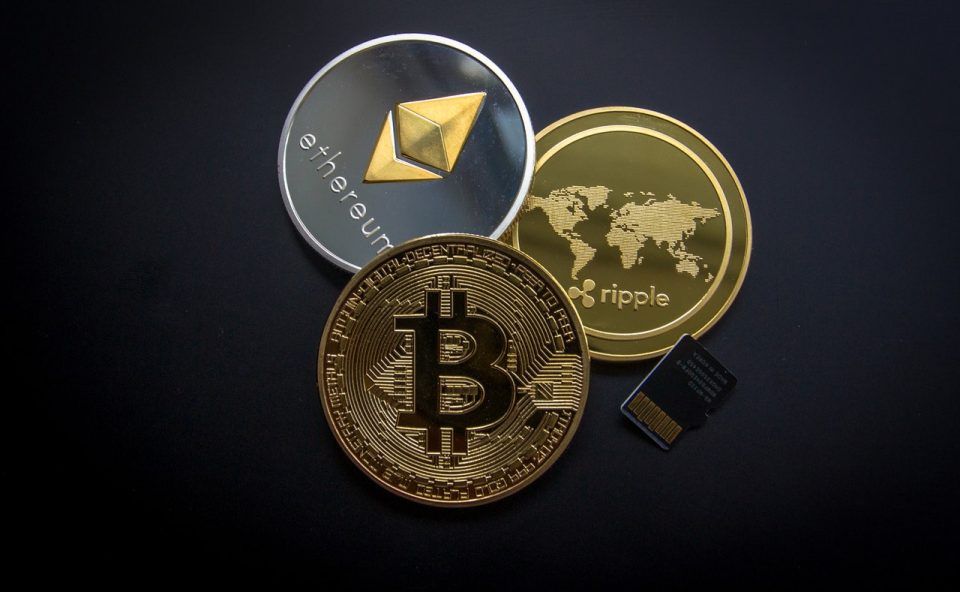 In February last year Reuters reported that legendary investor George Soros’ $26 billion hedge fund was getting ready to trade cryptocurrencies. Given his reputation for unconventional but highly successful investments the move was much discussed and reported on – especially given that it came a few months after he publicly announced Bitcoin to be “a bubble.”

The decision by Soros’ hedge fund to make the leap has prompted many analysts to ask the question whether cryptocurrency is a prudent investment for the future.

Writing for Investopedia, Adam Barone identifies cryptocurrency as a “digital currency that is created and managed through the use of advanced encryption techniques known as cryptography.”

Bitcoin, created in 2009, was the first cryptocurrency but since then there are more than 2500 others including Ethereum, Ripple, Litecoin, EOS, Bitcoin Cash and Bitcoin Gold. Earlier this month Facebook also announced the launch of their cryptocurrency Libra expected in the first half of 2020.

“It starts and ends with Bitcoin”

“Bitcoin had a market value of over $2 billion at its peak, but a 50% plunge shortly thereafter sparked a raging debate about the future of cryptocurrencies in general and Bitcoin in particular,”

He argues that the answer on whether cryptocurrency is the future for investors lies with Bitcoin. Barone explains that as Bitcoin is a decentralized currency that uses peer-to-peer technology and as such remains free from government controls but as a result it is also not regulated and has nothing to back its value.

“The value of a Bitcoin is wholly dependent on what investors are willing to pay for it at a point in time. As well, if a Bitcoin exchange folds up, clients with Bitcoin balances have no recourse to get them back,” he added.

He said the future of Bitcoin is the subject of many discussions with some saying that its value will rise to between $5 and $10 trillion despite its volatility while others put the long-term future value closer to $100.

AsBitcoin’s only value is through use in transactions it makes the currency more volatile and it has also become the preferred currency for some illegal operations.

Commentators are advising potential investors to treat cryptocurrency as a“highly speculative venture. There are a number of factors to take into account before investing in cryptocurrency including the prediction that “institutional money” will enter the market, the growth in the cryptocurrency market and the possibility that cryptocurrency will be floated on the NASDAQ.

She adds however that there is no precedent to use in forecasting what will happen to cryptocurrency.

“Cryptocurrency is still in its infancy in terms of credibility in the wider financial world, but the fact that so much attention is drawn to it can only be a positive step, especially for the underlying blockchain functionality,” Reyes added.

Despite the uncertainties, it now seems certain that crypto will soar as the American economy slows down and will become attractive as the next great project or product, especially as it is a viable option in the event of a market correction. It seems likely that American authorities will implement a wait and see approach to regulating cryptocurrency especially as nobody wants to appear to stand in the way of this innovative invention.

Experts are predicting thatcryptocurrencies that tie their values to real-world assets, will become increasingly popular with investors and also be more palatable to governments because of its link to domestic currency.

However, it should also be acknowledgedthat there are some major risks with investing in Bitcoin or other cryptocurrencies. These risks include vulnerability to hackers, and loss of equipment such as computers crashing. On the other hand, in future there will likely be a solution to this.

The key risk that crypto investors will need to monitor in coming years and decades will be linked to government laws and regulation. Commentators are warning that the future value of the currency will be significantly impacted by government regulation and scrutiny.

The importance of strategy

For those who are keen to invest in cryptocurrency it is essential to formulate a strategy. This would include looking at the financial stability of the currency’s developers and monitoring consumer acceptance over time. He further advises looking at the health of the business behind the currency.

The old-fashioned advice for investing still holds true – even for something as new and futuristic as cryptocurrency. Don’t invest in it if you don’t understand it and also invest in those which are solving a problem for consumers or certain groups in society.

Its supporters argue that cryptocurrencyis likely to become the first ever global currency, with incredible potential for growth and ROI. It’s critics caution of the various risks involved. Whatever the case, it is certain that cryptocurrency is one to watch for investors.

Crypto stock CLIC Technology (OTCMKTS: CLCI) could be the one investors are waiting for

Blockchain News and Future Forecasts – Why Are More People Investing in Crypto Nowadays?