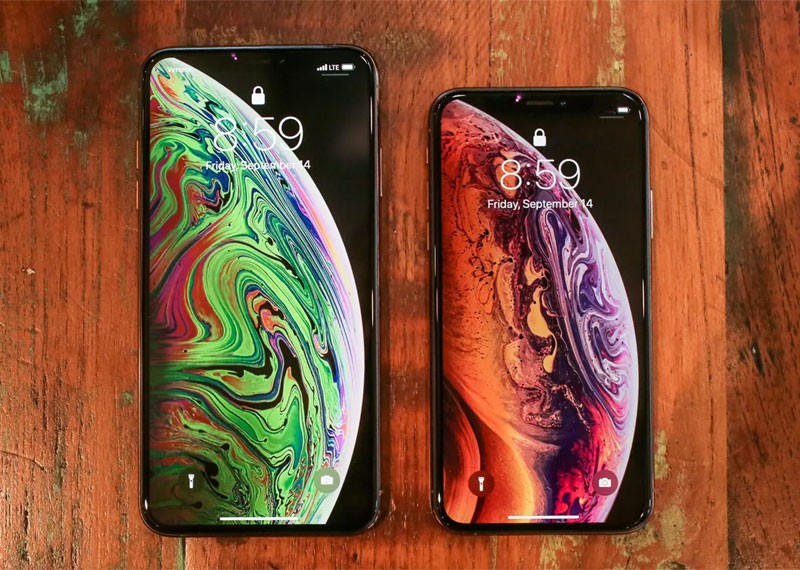 Already, reports stating the selling of Apple iPhone XR, XS and XS Max smartphones were not going as expected were making rounds. And now, new rumors have cropped up around Apple’s lineup of iPhones for this year. The most recent of such rumors suggest that the new iPhone 11 series, as being referred to unofficially, may feature support for faster Wi-Fi connection. Meanwhile, few reports also indicate that Apple is in talks with potential suppliers of the 5G modem to include the feature in their upcoming iPhones.

As per a report by Barclays analyst Blaine Curtis at CES, the 2019 iPhones may feature support for Wi-Fi 6. Most of the smartphones feature support for Wi-Fi 5 standard. But, the Wi-Fi 6 standard, which is also known as 802.11ax, is expected to be the fastest Wi-Fi connectivity currently in existence. Besides, Wi-Fi 6 is said to offer twice the wireless speed than Wi-Fi 5.

Can you expect faster Wi-Fi this Year?

However, reports suggest that there are a few catches to this new technology. Users will be required to have a Wi-Fi 6 router and be in a location which offers Wi-Fi 6 supportive broadband connections. Apart from enhanced wireless speeds, the Wi-Fi 6 is expected to make connections much more stable. It could also support some devices simultaneously, thus being extremely beneficial for homes having several internet connected appliances.

On the other hand, previous rumors noted that 5G connectivity would not be available in iPhones until the year 2020. A report by Reuters indicated that the company is shopping around for 5G modems from suppliers like Samsung and MediaTek. However, it is still unclear whether Apple has finalized the supplier they will be working with.

Meanwhile, reports doing rounds in the industry suggested that iPhone fans may have to wait for the 5G modem to arrive in an iPhone until 2020. Well, we all know how slow Apple is in adopting new cellular technologies. Other smartphone companies had begun introducing support for 4LTE in late 2010. However, it was only until iPhone 5 was launched in 2012 that Apple implemented support for 4G LTE.

More In Store For The Shutterbugs!

The rumors mentioned above suggesting 2019 iPhone featuring faster Wi-Fi and 5G modem are the recent ones to come up just before an expected launch of an Apple device. As per the recent buzz, pictures of new iPhone renders made rounds in the first week of January, showcasing chances of a triple-camera setup, housed within a square-shaped unit on the phone’s rear side. It is still unknown how such a camera-module will possibly enhance photo quality.

However, it is speculated that the third camera may act as a depth sensor in contrast to standard RGB lens. Well, these renders are speculated to be of the highest-end iPhone while the smaller LCD or OLED iPhones could come with a dual rear camera setup. Besides, the 2019 iPhone series is expected to look similar to the 2018 iPhone series.

Well, there is still time for the new 2019 iPhone lineup to be released. But yet, rumors about them have been circulating since months. One will have to wait for them to be officially announced to know what’s in-store for all iPhone fans!

Shingeki No Kyojin/Attack On Titans: Definitely the next big thing!!