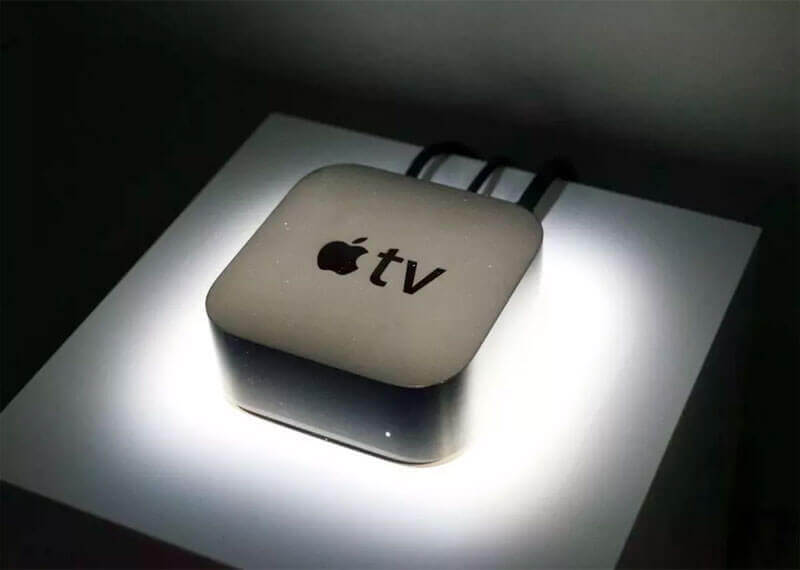 By the looks of it, the Cupertino tech giant will come up with its version of Netflix streaming service. In the past few weeks, Apple has come forward with several new employment listings. The job listings are related to the Apple video streaming service.

There are around 42 openings relating to the Interactive Media Group of Apple. Apple came up with the job opening in the middle of January 2019. Thinknum is monitoring data, and the service came up the statistics of the employment. Interactive Media Group looks forward to turning into a division right within Apple.Inc to develop the streaming service.

The IMG team has come up with a description regarding the job listing for video streaming service in Apple. IMG says that their team is responsible for implementing the software services right around the linear media for audiovisual. The implementation also includes local media playback, live streaming the multimedia content and video-on-demand service. The media engine is pretty much active across all Apple products like iTunes, Safari, Music, and Photos. These take place both on macOS and iOS.

Thinknum also points out the fact that Apple has come up with eight of the listings. These listings come with a specific streaming job title. Seven of the jobs listings are specifically for engineers. Apple currently recruits for positions such as Video Streaming Software Quality Engineer among others. People can also find the job description for Media Streaming Engineer and Streaming Interactive Media Engineer.

That leaves out one position of non-engineer which is for a Manager of Internal Streaming. Media Engineer position wants a hardworking and dedicated engineer to come forward.

The technology also powers the experiences of streaming media. It will also power Apple TV, macOS, iPads/iPods. The technology is going to build itself on the core frameworks as well as technologies like AVFoundation and Core Media.

Apple is in a transitional period as of now

In the past few months, Apple is seen pushing itself forward from being a hardware company to becoming a services company. There are already a lot of people in the world who own iPads and iPhones. Coming up with paid subscriptions will reveal the real success of the company.

According to the statistics, Apple Music currently holds 56 million users worldwide. Apple also plans for focusing on the services which are going to lead to something similar to Netflix.

A report came in earlier in the current week. It says that there is a highly likely possibility that Apple will step into a new horizon. According to the report, Apple might come up with a video streaming service to compete Netlfix. Netflix is the present day streaming giant that has ample original contents though.

By the looks of it, Apple’s CEO Tim Cook is not yet ready to talk about the company’s forthcoming streaming service. Nevertheless, Cook had a call with the investors where he broadly discussed the streaming service.