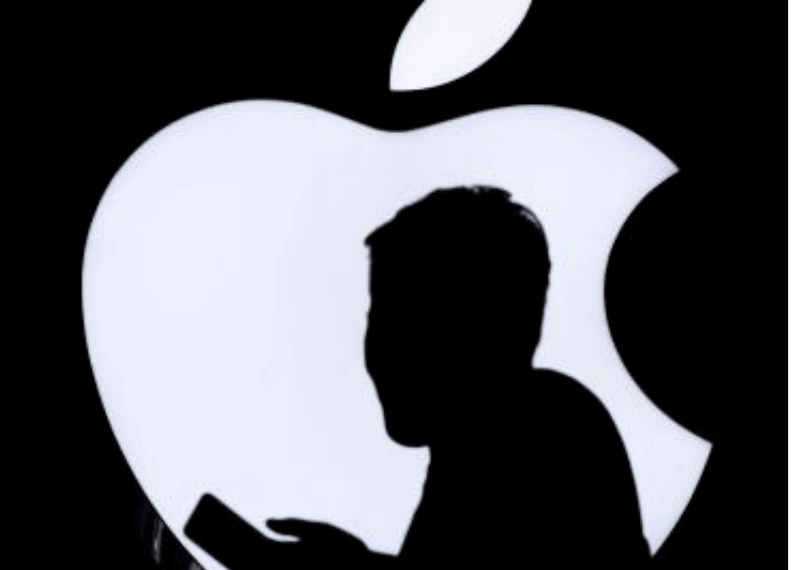 Apple has unveiled and launched its latest series of smartwatches with iPhone XS & XS Max back in the month of September. Watch series 4 has garnered a consolidated amount of popularity where people hauled over it during its launch. This 44mm smartwatch was priced at $429 which is approximately 29k + INR. But luckily so, the price of this wearable has been slashed where it has received a waiver of 3.5 percent on the e-commerce giant Amazon. This discount has been reprised again this month which ran in December for a limited time. So, those who couldn’t bag this for Christmas, they can pick this up again.

The discount is only applicable to 44mm variants of Apple Watch Series 4 coming in silver aluminum case/ white sports band/ space gray aluminum case/ black sports band. It will still be on and there is no information available on how long it will be running for.

Know What You Are Paying For

So, let’s recapitulate the specifications it has. The Apple watch series 4 has two display sizes i.e. 40mm and 44mm. It houses the Apple S4 chipset which runs a 64-bit dual core soc and an additional GPU. The chip that Apple used here is twice as fast as its predecessor. Running the watch won’t be a headache for you and it won’t lag while it is running important applications for you. This watch is also offering some new features which its previous versions lacked. You get haptic feedback which perhaps is an important feature that they added. 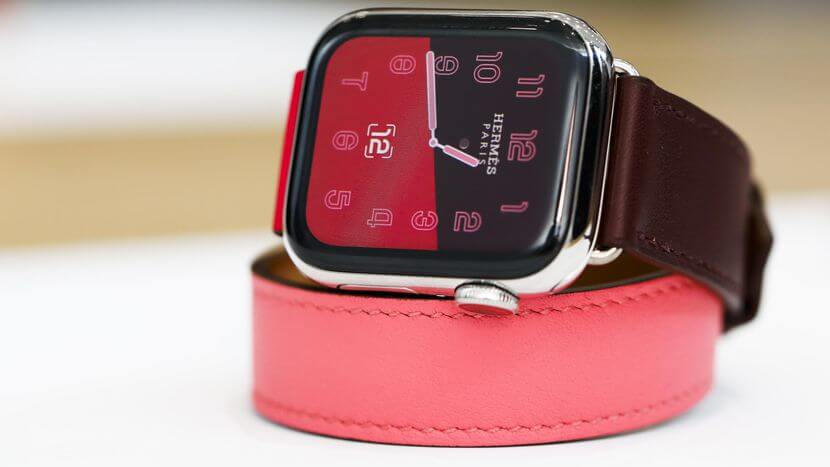 This gadget is also the only wearable that has ECG support, making it a unique addition to their smartwatch family of Apple. They also have implemented technologies that assist you to monitor your heart. Its optical heart rate sensors are efficient in recording an ECG. As for the software, this has a watchOS 5 right out of the box. This wearable has a remarkable number of features which are bound to make people fall for it. The discount still being on, gives you a chance to grab this beautiful piece of tech. It also uses next-gen accelerometer and gyroscope which can detect hard falls. This addition can help users navigate and use the device like it’s meant to.

Apple has remarkably improved the quality of its speaker and is an upgrade worth having for. This upgrade means that it will be offering 40 percent louder sound. The microphone of this watch has been relocated to its right-hand corner. That re-configuration will reduce echo and distortion, which automatically will be providing better audio output.

If you are thinking whether it has a navigation system, well it does. This smart wearable has GPS with GPS+ cellar variant that will help you navigate through the streets without an inch of a problem unless of course, the map is wrong. This addition will be increasing the efficiency of this wearable has to offer. The holiday season discount is enough of an excuse to bag a tech such as this.