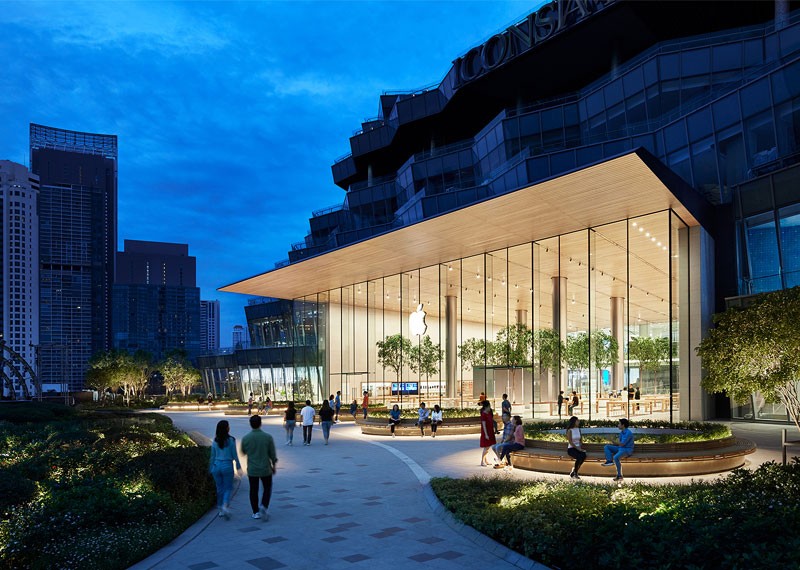 After an explicit revenue record in 2011, major chipmaker Intel had a modest decline in its revenue in 2012 as well as 2013. Later, though the sales of the company increased in 2014, there was again a minor revenue drop in 2015. But now, everything seems to be fine, with the company’s sales growing adequately both in 2016 as well as 2017. Besides, analysts expect that the chipmaker will have a 13.5 percent sales growth in its 2018 revenue results. If true, this by far will be the company’s fastest pace over the years.

On the other hand, Apple reported recently that the company would have low sales in its fiscal 2019’s first quarter. This news crops up a few interesting parallels between Intel in the year 2012 and Apple currently. Why? Well, you will have to read on to know more.

The gradual but inevitable decline!

Intel’s business was mainly based on selling chips for PC’s for years. But, this was not the only thing that the chipmaker did. This is because 64 percent of the company’s revenue came in from Intel’s client computing group business in the year 2012. Meanwhile, Apple earned around 62.8 percent of revenue for its fiscal 2018 from iPhone sales, which is somewhat similar to that of Intel.

Besides, in the year 2011, IDC, a market research firm released a press release. It claimed that there would be a decline in global shipment of smartphones by 3% in the year 2018, before bouncing back to lower single digit increase in the year 2019 and 2022.

The decline in the PC market was not indeed good news for chipmaker Intel. However, things are slightly different for Apple. Intel provides its products across the entire PC spectrum, from the low-end to high-end computers. Meanwhile, Apple is a part of just the high-end Smartphone market. And that market, compared to mid-range or low-end markets, is more productive. However, whatever minor growth is remaining is driven by the Chinese phone makers offering low-cost devices. Hence, just like how Intel started seeing a decline in its major market in 2012, the same thing Apple is slowly experiencing now in 2019.

Time to focus on the other alternatives too!

On the other hand, Apple has continuously invested in the company’s service department that has become the second biggest division of the company. Apple has also launched many amazing products such as AirPods as well as the Apple Watch.  The other range of Apple product categories includes the Mac and iPad. However, these divisions are not consistent in their growth.