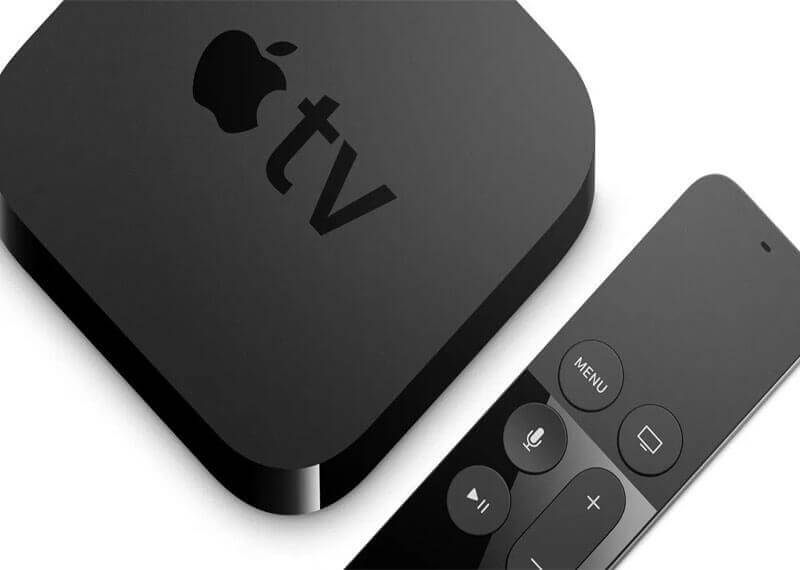 Well, the tech geeks and gadgets enthusiasts will agree to the fact that they didn’t see this company. The greatest surprise of 2019 CES has come from Apple. Apple was the only distinctive tech giant in CES that did not provide the people with a keynote speech, didn’t possess an exhibition booth on the floor of the show. However, the Cupertino tech giant yet again dominated the show just like every passing year from a distance. Reportedly there are a bunch of Smart Android TVs which are going to support AirPlay 2. This is according to the recent launches made by Tv manufacturers such as LG, Samsung, Vizio as well as Sony.

It was quite surprising for everyone because there was no leak of AirPlay support before the CES began. The move from Apple was an unexpected move as it entirely runs to counter the convention barrier of CES. This can also counter to the way things usually happen with or around Apple. Well, it is true that nobody ever saw something like this coming. Nevertheless, it was retrospective as well as inevitable.

How things usually take place at CES is that tons of consumer electronics brands come up with hundreds of announcements. And yes Apple sits out, as usual. But the real deal here is Apple always finds one way or another to make its presence known. Nevertheless, there were also tons of mysterious leaks this year which kept people guessing till the last minute.

Too many collaborations with Apple!

This year at CES people thought that there wouldn’t be any important unveiling, but then Samsung came forward. The Korean tech giant Samsung reportedly announced that most of their TVs would feature Apple’s iTunes app. And this was a lot for people to digest. iTunes, a software brand that people still associate with music rather than video, makes its way to Samsung. The rivalry between Samsung and Apple is nothing more than two seals fighting with each other to eat one fish. Samsung smart TVs runs on its Tizen operating system. If someone had come from the future and said that Apple and Samsung would work together, what would have happened next is that a black hole would have sucked the person into the depths of unknown!

If this feels like an open season then, how would you feel when distinguished tech giants such as Sony, Vizio, and LG do the same? TVs from Vizio, LG, and Sony support the HomeKit as well as AirPlay 2. People felt Sony has become weird as the company is widely renowned for innovating its technology. Sony never cooperates with other companies. Well, one of the most critical things this season is that even Sony’s TVs runs on the Android Operating system.

The Consumer Electronics Show is a platform where there is open war between the top companies. This is mostly the case as far as the TV industry is considered. This year CES revolved around Betamax V. VHS, Blu-Ray V. HD DVD and last but not the least Dolby Vision vs. HDR10.