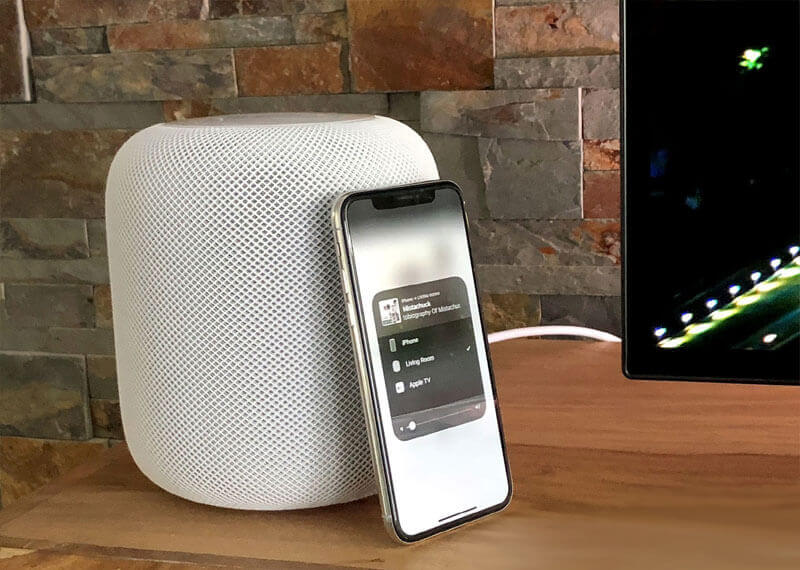 For the past two years, the streaming music services have revolutionized how people listen to music these days. Previously, the music industry depended on selling the copies of the physical media. By the looks of it, there have been a few false notes that came along the way.

One of the significant issues that the artists face in streaming services is that they do not get compensated appropriately. Other cases state that the people share the user name as well as the password with their friends and family. Now shifting the attention to Apple, the issues faced by Apple devices involve multiple simultaneous streams which people are allowed to conduct.

There are some primary streaming services such as Hulu, Netflix, & Amazon Prime Video which support multiple streaming per account. This allows a person who is using TV to stream videos and at the same time, another person can do so via phone/tablet. This flexibility of services has made the streaming giant Netflix, Amazon Prime Video and Hulu extremely famous.

People are free to share their iTunes purchases along with other members of the plan. iCloud Family Sharing is the place where a person can share the iTunes purchases with other users. The above-mentioned app is a default app on iPads and iPhones whereas it isn’t available in Android devices. The android users have to get their app from the Play Store separately.

Nevertheless, now there is an unofficial workaround called the HomePod. HomePod is the smart speaker from Apple that was released the previous year in February. Apple developed HomePod to compete against smart speakers such as Google Home and Amazon Echo. A bug on the HomePod enables a user to stream one song on the HomePod and another song in phone/tablet.

As far as the bug is concerned, the Cupertino tech giant terminated the bugs and patched it. HomePods are no longer going to deliver a distinctive stream, until and unless the account comes under the family plan. 9to5Mac conveyed this message which is based on a discussion that took place in Reddit.

The Apple HomePod product page markets the “bugged” attribute of HomePad. The product page says that a person can play one thing in a single room and different things in another. When a person adds HomePod to multiple rooms, then the speakers start communicating with one another via AirPlay.

For instance, a person can ask Siri to play pop music in one room and Lion King’s soundtrack in another. An individual can also play the same song all around the house. So go ahead and subscribe to Apple’s family plan and enjoy the Apple Music across them.

The Pinkerton agents of Red Dead Redemption 2 are in a lawsuit!

10 HELPFUL IMPACT OF ARTIFICIAL INTELLIGENCE (AI) TECHNOLOGIES IN IT INDUSTRY

LLC VS Corporation: Which is Your Better Option