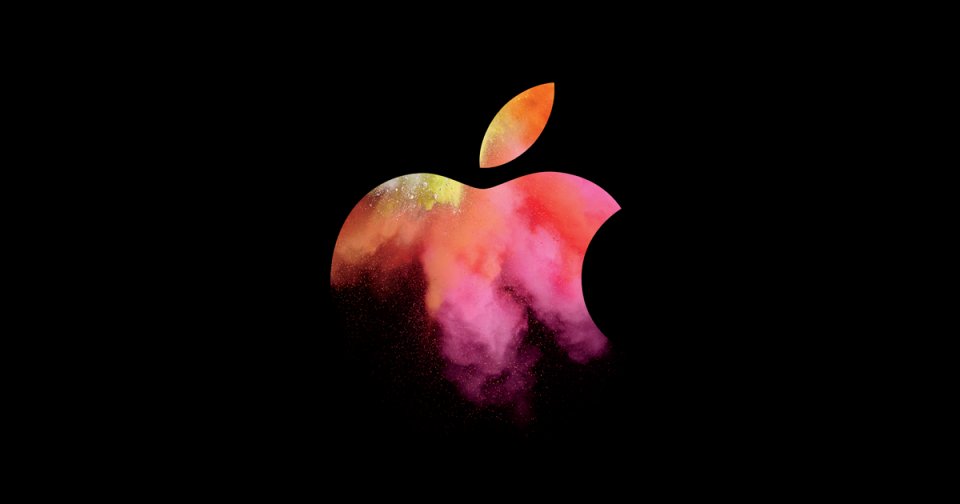 Apple is going to take its first step into the crypto domain and Bitcoin sphere, as per reports. Hugely successful iPhone’s maker reveals its forthcoming release of the software. Reportedly, the software will go by the name iOS 13. It will feature a developer tool which will be a cryptographic one.

However, it is the first ever leap of the giant firm into the world of cryptocurrencies. It takes its steps carefully into the crypto sphere and avoids trigger words like blockchain and cryptocurrency. Recently, many big companies have shown their interest in this domain. Not only interest but also they are ready to become part of this world. Biggies are jumping into the crypto world, for instance, Facebook, Samsung, etc.

Recently, Facebook takes its step into a crypto sphere with its Facebook coin. The already famous coin will go by the name of the global coin. Several techno companies have started experimenting with their coin and versions globally. Additionally, they extend support of cryptocurrency and Bitcoin too.

The price of Bitcoin swings wildly, investors await a pullback

On the other hand, currently, the price of Bitcoin swings wildly. As a result, investors wait nervously for a pullback so that Bitcoin rises again. Back in the year 2017, Bitcoin showed a huge rally. It crossed over 20 thousand dollars. But, sadly, the cryptocurrency suffered a huge disaster in 2018 to remain around 3 thousand dollars.

So far, big technology companies like Apple, Facebook, Twitter, etc. are into this crypto domain to rejuvenate the interest. Yesterday, the giant tech firm, Apple makes a big announcement. Similarly, the firm announces the event of Worldwide Developers Conference. Precisely, the event took place in Cupertino for almost a week. It allowed developers to implement an exchange, key generation, and hashing. Besides these things, it also allowed for encryption on the applications of iOS. Additionally, the event allowed the replacement of the previous framework of Apple. As per matter of fact, the framework goes by the name CommonCrypto.

Eventually, the cp founder of Open Money Initiative, Alejandro Machado, has to say on the matter. According to him, developers can now leverage the management of user keys from secure enclaves in iPhones. Thus, it leads to achieving an equal level of security as hardware wallets. He also added crypto implications to the developers.

For the record, Apple has a rocky bonding with crypto apps and Bitcoin previously. It is because Apple delisted Coinbase, a bitcoin exchange from San Francisco, from Apple Store. Additionally, it also delisted other crypto apps too.