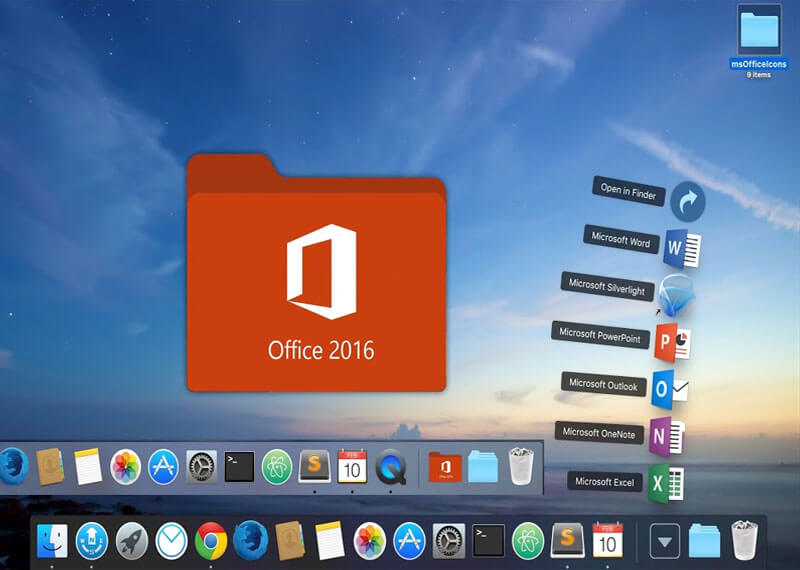 Apple has lived up to its promise and has finally introduced the Microsoft Office suite on the Mac App Store. The users can download Microsoft Office 365 flagship apps directly from the Apple Store now in just a few clicks. The suite includes the complete collection of apps like Microsoft Excel, Word, Outlook, OneNote as well as PowerPoint. If you want, you can also buy an Office 365 subscription from the apps.

It may be noted that Apple has provided a bunch of software on its store for the very first time. The surprising late add-on has helped Apple make the idea of centralized downloads of software famous.

Also Read: China develops an app to encourage citizens to report someone who is in debt

Besides, the software giant has developed the Office 365 suite for Mac with support features which are exclusive to just Mac. The features include Dark Mode and Continuity Camera that will help Mac users import pictures from iOS handsets quickly. Besides, there’s also the Mac Trackpad as well as MacBook Pro Touch Bar.

Well, at home or in business, people want to have access to best apps to conduct their work. And now that Microsoft Office has made its debut on the Mac App Store, it feels like a thing which is meant to be on Mac. Using Apple Business Manager, Microsoft Office applications can be distributed among the employees with ease. Apple Business Manager is a dashboard where internet technology can deploy apps, devices as well as licenses. As such, employees can now use their most loved Office suite apps on their iPhone, iPad or Mac and work, that too with Mac-specific Office iterations.

Get a free trial!

The software giant is offering a free one-month Office 365 trial. After the free trial period, users will have to pay $70 a year for a personal version of Office 365. They can also opt for a home version of the suite for $100 a year. Both these editions come with extra 1TB of OneDrive storage as well as sixty minutes of Skype calls each month.

Notably, the Mac App Store was redesigned in 2018, and it now features an entirely new look. It now comes with rich editorial content to offer a much better user experience while looking for new amazing apps for the laptop. The new Mac App Store features games, apps, developers as well as businesses with a new tab called Discover. The tab features interviews, stories, tips as well as a collection of good apps, etc. The users can also go through the tabs, Work, Create, Develop as well as Play to know which apps are good for a particular project. The tabs contain a variety of apps with categories ranging from photography, video to music and games.

Here is How Nokia Camera Mobile Phones Evolved over the Ages