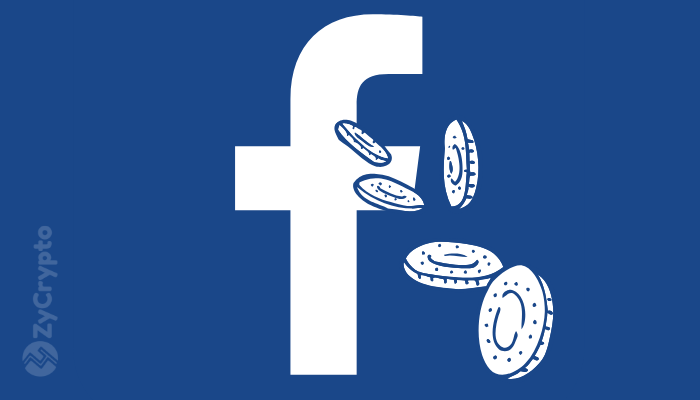 Facebook, the social media giant’s anticipating cryptocurrency, attracts top payment companies that can act as its backers. Reportedly, major companies of payment services, namely, PayPal, Mastercard, and Visa, might back the cryptocurrency of Facebook.

Surprisingly, Libra Association, the body that governs the project, and Facebook, both cannot control the crypto-coin directly. Further, sources suggest that not all members understand the working of the coin fully. Similarly, they do not even understand their role completely in the crypto project of Facebook.

Members use the crypto-coin to widen the global reach

However, some members even use the crypto-coin so that they can widen their global reach. Members like Stripe Inc., Booking.com, MercadoLibre Inc., etc. are doing some sort of activities. As per matter of fact, Stripe Inc. is a financial technology form or in other words, Fin-Tech firm. On the other hand, Booking.com is a site for travel reservation, while MercadoLibre Inc. is an e-commerce site. For the record, the last site is based in Argentina.

Furthermore, the world of cryptocurrency will learn more details on the digital asset soon. Concerning the reports during the beginning of this month, Facebook will release the coin’s whitepaper. In addition to that, the social media giant will also outline the specific details about it too. This news surfaced later in this month.

Facebook opens blockchain jobs for a total of 28 posts

Unsurprisingly, Facebook posts blockchain jobs this week additionally. As per data from the sources, the social media giant opens about a total of 28 posts. Moreover, Facebook rapidly moves ahead with its plans in cryptocurrency. Reportedly, the company also hopes in launching its coin, which goes by the name ‘GlobalCoin’ by 2020’s Q1. This news surfaced last month, increasing the enthusiasm of crypto enthusiasts. Similarly, tests are still going on in this year before its launch in many countries. With this, many speculate that the token is used for payments in various messaging apps.

Recently in May, Facebook registered Libra Networks, an LLC from Geneva. It focuses on the developments on the blockchain.

On the context of regulations, authorities come forward to talk on the upcoming coin. The Commodity Futures Trading Commission says that it was associated with the early talks of the coin with Facebook. Precisely, the commission, together with Facebook, talked about the stablecoin. Despite no application, Christopher Giancarlo tries to discern whether it will fall under the jurisdiction of CFTC or not.

As the coin’s interest rises, studies report that it can entice many new users into the crypto space. Particularly, the coin having the feature of Marketplace, many users will attract to it. It is because users will be able to purchase and sell different items locally through the coin.