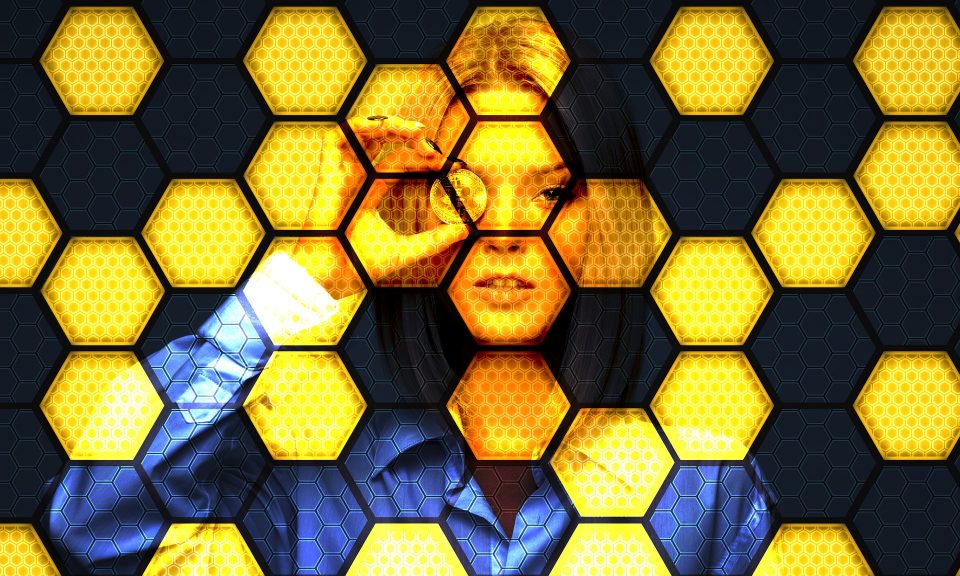 The second-largest health US health insurance company across the country, Anthem has begun using unique blockchain technology. With the help of blockchain technology, the patients will be able to securely access & at the same time, share the medical data. In the meantime, the company has already made plans to roll out an important feature that is present in the pilot testing phase. Distinctive members of the groups would be forward to the forthcoming feature in some time to come.

Anthem has also revealed that around 40 million members who are currently registered with the company can access the unprecedented technological advancement in two or three years. By the looks of it, the revelation comes from the officials of the company.

Blockchain technology potentially provides Anthem with an opportunity of not worrying about the long term trust issues, according to Gail Boudreaux, the CEO of Anthem. Gail revealed this during the eighth Yearly Summit of Forbes Healthcare in New York in the previous week. Anthem did have an opportunity of sharing data so that people can be able to make decisions of their own.

Anthem is trying to build a secure ecosystem for patients

Back in January, the company has reportedly announced that Anthem would be working with Health Care Service Corporation, Aetna, PNC Bank, and IBM. So far, the partnership is getting focused on revolutionary blockchain technology. Anthem’s chief digital officer, Rajeev Ronanki, shared the goal of the company is in aiding to keep the data of the patient. At the same time, Anthem, would also increase the level of interoperability alongside trust among partners.

It was the cryptocurrency such as Bitcoin that introduced blockchain technology. Blockchain has the potential to create a completely decentralized database that can keep records of data for exchange and access. In the world of healthcare, Blockchain would allow companies, most importantly, the ones that would need to store medical records for securely moving the data of the patients. In the long run, this would also help in cutting off redundancies.

Anthem’s executives have a firm belief that by utilizing Blockchain, the patients would gain quick access to the records and also allow them in controlling would keep tabs on their health data.

What can the pilot program of Anthem do?

The present-day pilot program would allow users to open a specific app right on their smartphones and then scan a conventional QR code. Further, in an instant, this would grant several providers of healthcare into accessing the healthcare records; nevertheless, this happens during a limited time frame.

The moment the appointment is over, users would be able to revoke their access & turn their medical records private once again. Ronanki said that the company is planning to roll out the feature in distinctive phases to several members from early 2020.

Also Read: Founder of Shopin has been charged with $42 Million of ICO Fraudulent

Ronanki revealed that Anthem is using technology in numerous ways. Also, several other programs are currently in the developmental phase. Overall, Anthem has planned to introduce dozens of use-cases for Blockchain, around 40% of these blockchain use-cases are already live. Presently, Anthem is using blockchain technologies such as Burrow, Hyperledger Fabric & Indy.

Deepanshu Bhatt is a growth advisor, a blockchain consultant and fundraiser for businesses disrupting industries around the world.As a leading advisor, he advises small business owners and startups on how to drive success while maintaining a balance in their lives. He has extensive experience in working with projects and assisting them with fundraising and Marketing.