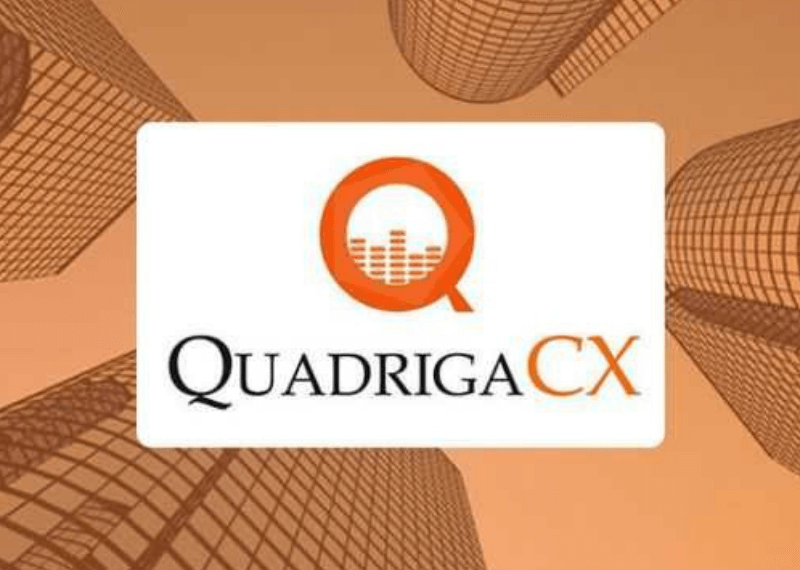 QuadrigaCX, a Canadian cryptocurrency exchange recently made an announcement that it is down for maintenance. As a matter of fact the exchange has been previously been under radar for legal troubles with Canadian Imperial Bank of Commerce (CIBC).

Users on QuadrigaCX platform have been unable to withdraw their funds for months. The enraged users took to twitter and reddit and lambasted the exchange. One user asked,

Shouldn’t you let your customer know before taking it down?” .

Whereas some other users on Reddit wondered whether the exchange is a new addition to exit scams. One commenter even stated that,

“They will declare insolvency due to an inability to find a suitable bank to host an account and facilitate transfers.”

In October 2018, the exchange disputed a $19.6 million sum with the CIBC. QuadrigaCX had been experiencing difficulties accessing $16.3 million of its funds since January. This was when the IBC froze five accounts belonging to the exchange’s owner, Jose Reyes and its payment processor, Costodian Inc.

Also Read: Up and Close with Ivan Gyimah, CEO of HubrisOne

CIBC subsequently requested the court to withhold the funds and determine whether they belong to Costodian, QuadrigaCX, or the users who deposited the funds.  Furthermore, the Ontario Superior Court ruled in favor of the bank.

The situation is further complicated by the apparent death of the QuadrigaCX’s  founder, Gerry Cotten.

A statement regarding the sudden passing of Cotten, is referenced by the exchange in a Reddit post.

Following the post, some users asked for proof of death, as the keys were only known to Cotten.

Meeting up The Energy Challenges in Africa: Solarex ICO