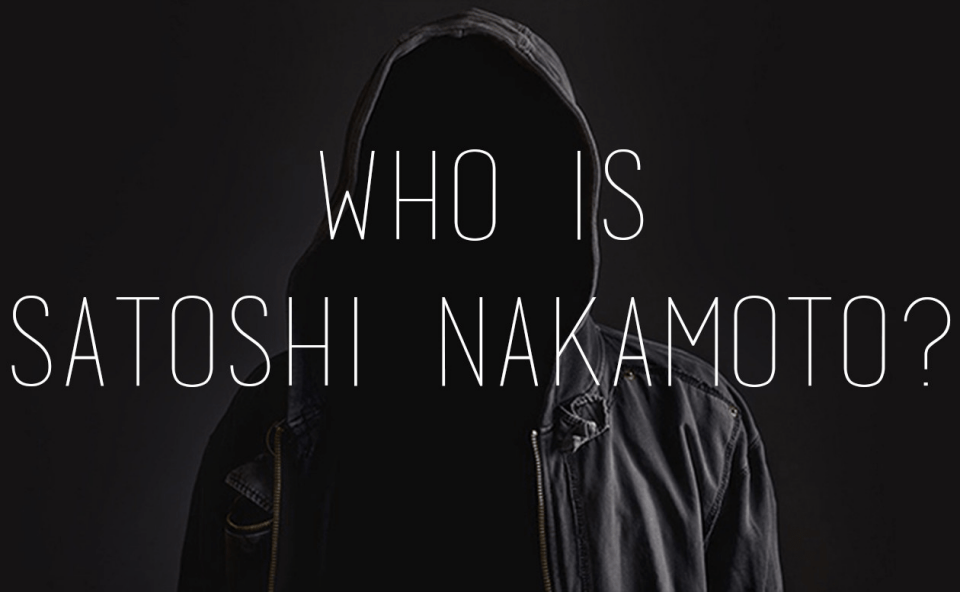 According to records, Liu filed the claim in the US Copyrights Office. Although there is not much knowledge about the man, it adds a twist in the competition.

Reportedly, Wei Liu resides currently in California in the US and is a citizen of China. As per his fling, Liu claims that he published the original whitepaper of Bitcoin on Jan 11, 2008. He also claimed that he then took a pseudonym of Satoshi Nakamoto. Now that no one knows about Liu before the development, the reason behind the claims is under scrutiny.

However, people try to understand the reason for his claim. So, when someone contacted him, he gave some statements. Liu says that he filed the claim to let everybody know that anyone can file for a copyright. Further, he says that everyone can come out to be Satoshi Nakamoto. Liu also says that all can show their credential to see who wears the orange suit.

Liu, a cryptocurrency entrepreneur who ran a mining pool for Bitcoin in 2011

When people dig deeper into the profile of Liu, they found something more useful. Surprisingly, they figured out that he is more than a mere trader of cryptocurrency. Liu is a cryptocurrency entrepreneur. Previously in 2011, he ran a mining pool for Bitcoin. Interestingly, the mining pool then went by the name F2Pool.

Furthermore, the re-tweets of Liu suggest that he went into deciding the move on May 24. And, he did so when he knew that some supporters of Craig are trying to mislead people. Concisely, the supporters stated that no one could register for copyright than CSW.

Now people can see that actually anybody can register for a copyright. And, as far as CSW is taken into consideration, it is the far way in the race.

However, the news meets skepticism from commentators of the crypto sphere. To this, the executive director at Coin Center, Jerry Brito tweets something. According to Brito, copyright registration is just like filing some sort of form. But, the Copyright Office does not check the claim’s validity. He also says that the Office just registers the claims. Unfortunately, to challenge any registration, there is no such provision officially. Interestingly, if some competing claims come in the way, they will register them too.

Recently, Craig Wright registered for US Copyright of Bitcoin’s white paper. Additionally, court documents also showed that the US Copyright Office has similar registration showing Wright as the original author.

As per news release, Wright puts the claim to set himself as the creator of Bitcoin. Some also believe that Wright plans to assign registrations to Bitcoin Association as well.

Currently, the businessman is working as a chief scientist at nChain. As per matter of fact, nChain is a blockchain startup. The entrepreneur attracted controversy with crypto platforms, namely, Bitcoin SV and Bitcoin Cash.