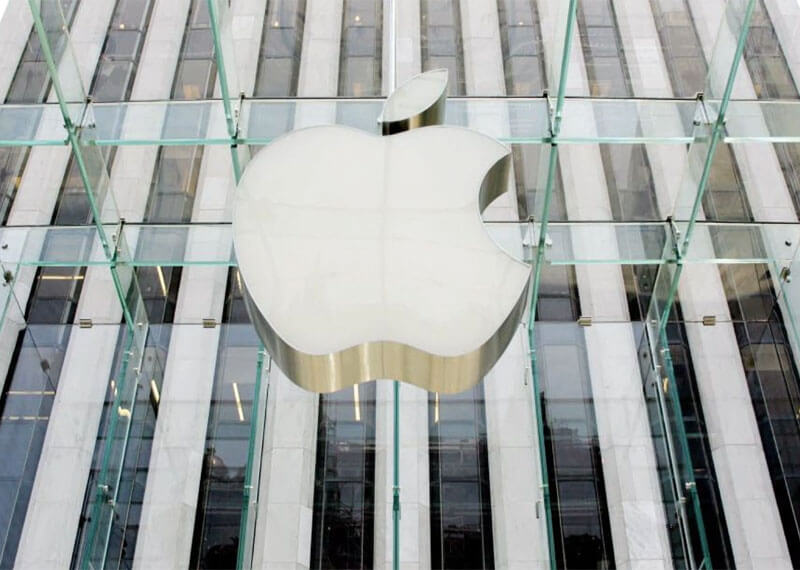 FBI aka the Federal Bureau of Investigation recently accused an Apple employee. The Cupertino tech giant employee is a Chinese citizen, and FBI has already charged the culprit. The accused stole trade secrets which are directly related to the autonomous car project company.

This marks the second time that FBI is charging an Apple employee for attempting to steal intellectual property. According to FBI, in the last seven months, Apple came into the spotlight several times for stealing trade secrets. Bay Area affiliate from NBC is the first media outlet to report this wrongdoing.

The tension between the countries continue

The latest charges take place in a time frame where there is high tension between China and the US. Both of these countries have come forward as enemies in the infamous trade war. Several US government agencies are accusing China, for engaging in multiple such activities. A few numbers of these schemes date back to decades. Many leading tech companies are accusing China of stealing numerous intellectual properties too.

A Chinese national Jizhong Chen has been charged with thieving the trade secrets as well. The charge dates back to the day when the Chinese national got an appointment as a hardware developer the previous summer. Jizhong Chen was one of the 5000 Apple employees who got into a loop to come forward with a self-driving car of the company.

The name of the project is “Project Titan,” it is operational in secret for a few years now. Apple recently fired 200 employees from Project Titan though. To make the matter more dramatic, Chen was among the core 1,200 employees who worked on the project. He was on Apple’s electrical engineering team, according to the charging document.

Fellow employees came forward and said they saw Chen taking photographs of Apple’s workspace where they develop the project. FBI came up with another piece of evidence concerning Chen. By the looks of it, Chen told FBI a lot about the entire incident and the company’s global security Team. He also said he store the work in a personal computer and a hard drive.

Documents found on a personal laptop!

Chen possesses more than two thousand files which contain proprietary and confidential Apple material. The team of engineers also said that the materials stolen are diagrams, schematics, and manuals. Hundreds of photographs with sensitive information of the company also came forward. Chen took some of these photographs from his personal laptop.

According to FBI, Apple put Chen on a performance improvement plan. Chen eventually became a potential danger to the company, and he was on the verge of getting fired. Chen also revealed afterward that he applied for a couple of new jobs. The jobs also include one at a Chinese autonomous automobile company.

FBI arrested Chen a day before he was going to fly out to China. Chen told Apple that he plans to visit his sick father. Chen is currently facing 10 years of prison sentence. On top of this, he will also pay a fine of $250,000.