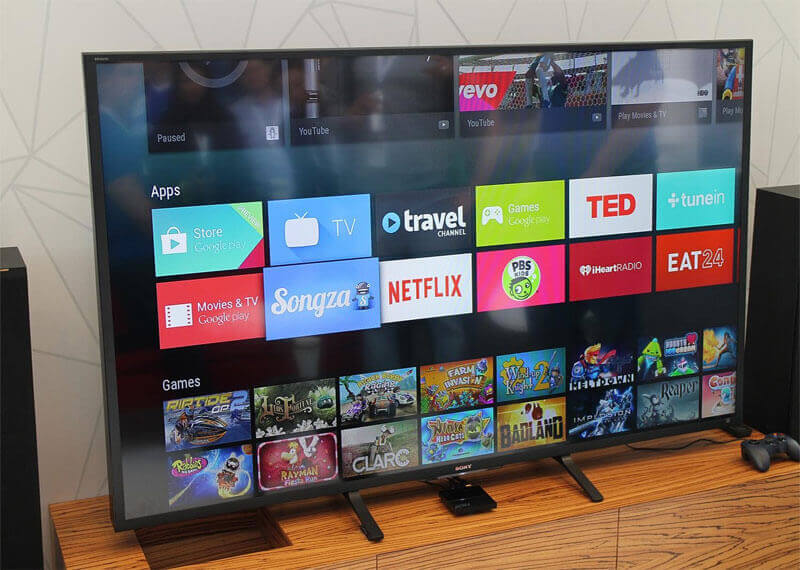 The market for Android TV has been entirely stagnated for a very long time. That’s mostly because there isn’t a lot which can be done with an Android TV. Yes, the Television sets powered by Android Operating System can efficiently stream the TV Shows along with movies. People can also do a few things which are also available in their Android smartphones. But these reasons are not enough to spend a hefty sum of money and upgrade to an Android Smart TV.

The media outlet, Cord Cutters News, was able to have a conversation with Shalini Govil-Lai at Consumer Electronics Show. Shalini Govil-Lai is the current Senior Director of the Product Management for Android TV platform. Govil-Lai said that the search giant Google is looking forward to imposing a minimum hardware requirement for the upcoming Android TV devices that have been launched.

What to expect now!

Google’s goal of an Android TV is that the TV must be efficient in providing frictionless, simple experience to the users. According to Google, Google Assistant’s Voice Control will continue to play a crucial role in enabling this.

The Google Assistant can efficiently deliver all of the direct controls of a TV such as the volume change, content search, channel change and pause/start/stop a show. The latest generation of Android TVs, sport a smart home control functionality. A person can set the light of a room to create a perfect ambiance for watching a movie or just change the temperature. The Google Assistant is going to be a part & parcel of the future Android TVs.

The low-end models will still be a major part!

Shalini Govil-Pai has made something abundantly clear, and, i.e., Google will not abandon producing the lower-end Android Televisions. She suggested that the company is well aware that there is a place in the market for lower-end Televisions powered by Android. So Google has a place for the low-budget entry-level TVs in the overall market. Google is now putting its best minds to make devices which deliver a consistent level of performance.

Shalini Govil-Pai has also revealed another shred of glorious information. Govil-Pai revealed that Google had introduced a team with a single goal. The team is going to bring news apps to the Android TV platform, and this is something that Google seriously lags at. This is a new and at the same time, a further commitment that is made by Google for the platform. This came into being after the search giant launched the developer kit for the Android TVs powered by Android 9.

Reportedly, there is a lot of option for the Android TV boxes. Some of the popular Android TV comes from brands such as Xiaomi and NVIDIA. For some reason, these are usually set and forgotten. A person has to plug the Android Tv box in than are needed to log into a Google account. Then downloading all of the required applications of media streaming will do the trick. These Android streaming apps usually work without a hiccup. Nevertheless, there are some of the devices which do not provide a friendly user experience to some of the users. Mostly there are issues related to the Android TV Boxes because of hardware requirements.

The ultimate step by step guide to become an Instagram influencer