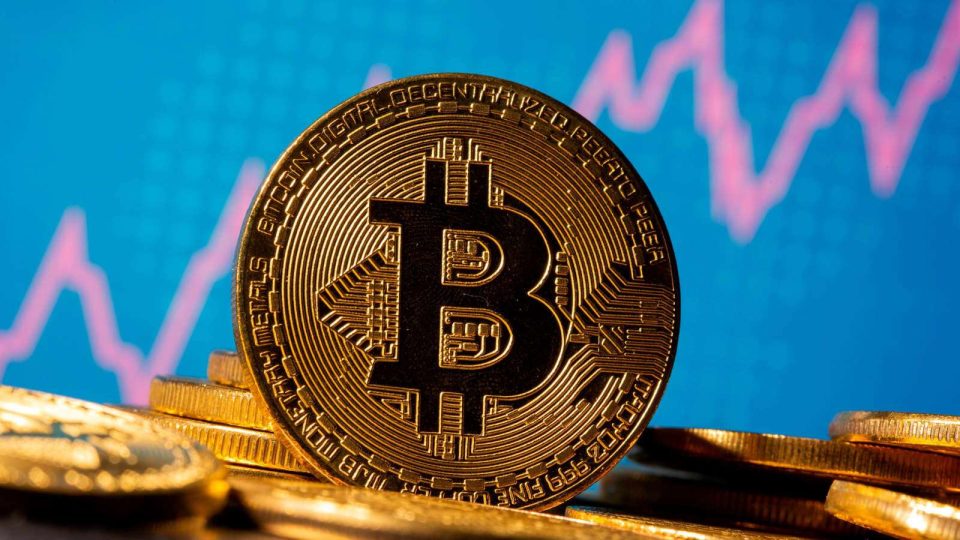 In the last week, the value of Bitcoin has gone up more than $7,000, making it even more valuable. The price of Bitcoin briefly hit $44,000.

According to Coingecko data, Bitcoin has slowly grown after weeks of struggle, surpassing the $45,000 barrier—a 1% gain in the previous 24 hours and a roughly 20% increase in the last 30 days.

The biggest digital currency in the world, according to CoinMarketCap, just reached a price of over $45,000 on February 10.

Bitcoin is showing a pattern that suggests it can keep up the gains it has made recently. According to Bloomberg Markets’ crypto tracking, a so-called triangle form on Bitcoin’s price chart is compressing tighter and the currency is prodding at the triangle’s top end.

The Price of Bitcoin Is Increasing Consistently 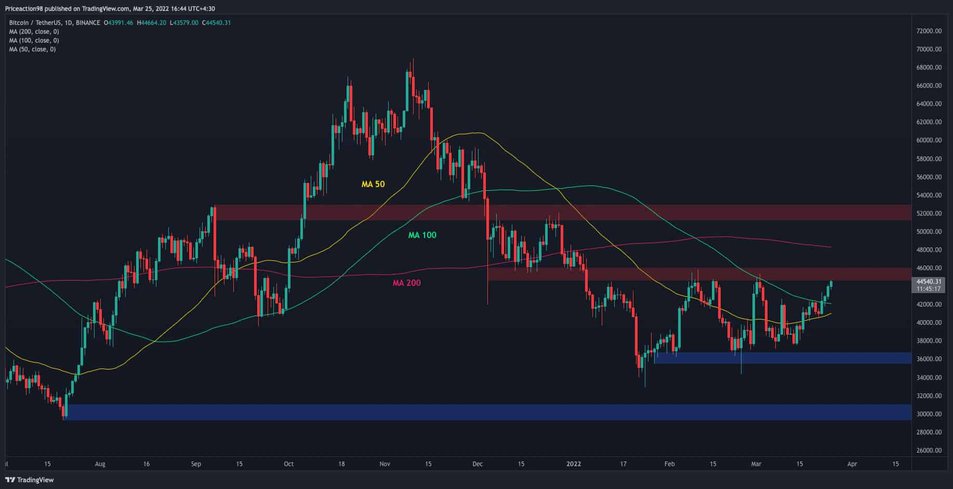 Cardano (ADA), Ethereum (ETH), and Solana (SOL) have all had their prices rise by over 10% in the previous week, with BTC leading the charge.

As a result of these price rises, the cryptocurrency market now exceeds $2 trillion.

After breaking past the $40,000 barrier last week, bitcoin has sustained its advances and is currently trading at the upper bounds of the $44,000 zone it has been trading in since the start of the year.

Bitcoin and its survival

Some commentators have long referred to Bitcoin as “digital gold”—a safe-haven asset that will stay steady when all other assets fall.

The impact of the Wall Street announcement on Bitcoin

When Bitcoin does well, the rest of the market often (but not always) follows suit. It’s been a fantastic week, thanks in part to a historic Wall Street announcement: on Tuesday, Goldman Sachs became the first major US bank to make a crypto transaction.

According to some, this has increased investor confidence, as investors see large quantities of money and interest from established firms as a reason to become engaged and invest in crypto.

Biden’s Executive Order: What’s in it and What it Means for Crypto

Wish to Get In On the Crypto Trend? KuCoin Exchange Has A Solution