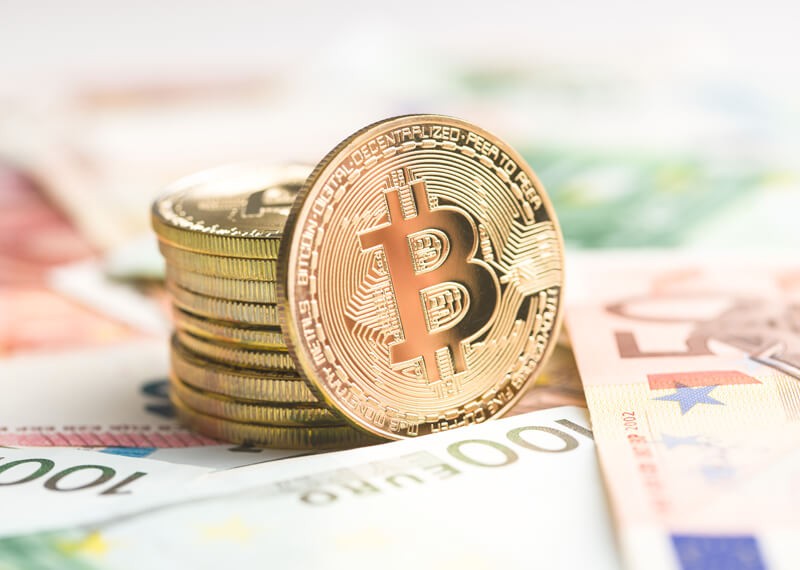 On the daily time frame, the 100 SMA is below the 200 SMA. This indicates the path of the least resistance on to the downside. Simply put, there is a high chance of the occurrence of downside break than the upside one. If the same thing happens, Bitcoin would slump around $6,000 to $10,000.

The thing that must be noted here is that the gap between the average of moving is narrowing down and this signals the slowing of bearish pressure. The 100 SMA is still on the top of the triangle so one can experience some sell orders at this dynamic pressure.

On top of that, the stochastic is moving down indicating that the sellers are gaining the upper hand. The oscillator has a lot of room before it reaches the oversold conditions and because of this reason, the bears would be able to stay in control for some more time.

The RSI is trading on the middle ground reflecting the range bound conditions. This possibly leads to the other test of the triangle bottom.

There is a degree of caution because the traders are waiting for the SEC decision on the Bitcoin ETF applications. The situation is slightly on a positive edge as Google lifted up the ban on Bitcoin and ICO ads. There are so many other such factors which are influencing the price fluctuations of Bitcoin.

A survey has been conducted by Fundstrat and this revealed that more than 50% of the institutional investors are thinking that Bitcoin has already been bottomed out. This means that the anticipated closing value of Bitcoin for the year is already underway. The price forecasting range is beyond $15,000 and an upside triangle break is much more important for convincing more bulls to charge.