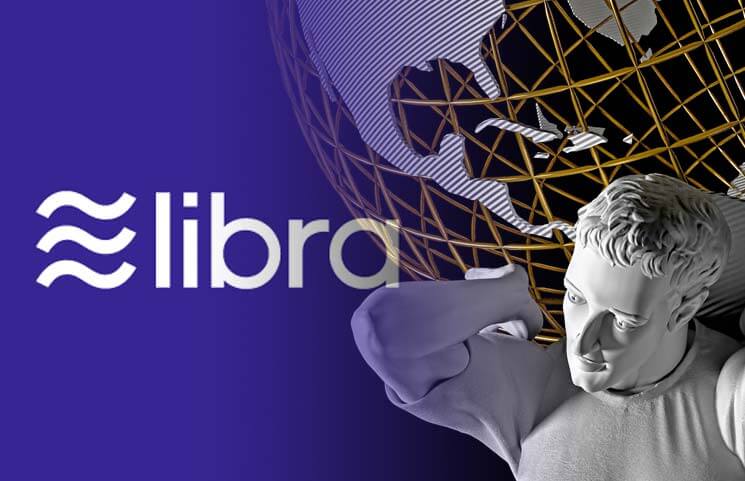 Whenever Facebook ventures into something or the other, the company faces a lot of scrutiny
and backlashes. Sometimes, Facebook even goes through multiple issues before a product or
a service goes public. It feels like even Facebook is essentially taking these accusations.
Before the launch of Libra, there is a bunch of problems that Facebook is going through as of
now. Presently, the company, the billionaire Mark Zuckerberg, owns is said to have stolen the
idea of cryptocurrency from someone.

The recent report suggests that Mark Zuckerberg stole the idea of curating a cryptocurrency
from a fellow MIT student. The report also indicates that there is a peculiar similarity
between Facebook’s Libra and the cryptocurrency by the MIT student. Alex “Sandy”
Pentland, Thomas Hardjono, and Alex Lipton also had an idea of creating a new
cryptocurrency.
The acquisitions state that Libra by Facebook is exceptionally similar to Sandy, Hardjono,
and Lipton’s Trade Coin. By the looks of it, the similarities between the two coins are
incredibly identical. And this is something that cannot be a mere coincidence.

Similarities between the two

Both Libra by Facebook and Trade Coin share a unique level of similarity. According to
Lipton, Facebook is entirely responsible for taking most of the traits of the coin from the
whitepaper of Trade Coin. On the other hand, Mark Zuckerburg or Facebook did not give any
credit to the Lipton and his friends concerning Libra.
The concept of Trade Coin came into being the previous year. On the other hand, Open
Science of the Royal Society took care of the publication procedure. Lipton did also point out
a peculiar yet viable similarity between both Trade Coin and Libra. The most common thing
between the two coins is that they have a simple vision. Both Libra and Trade Coin want to
carry out convenient transactions irrespective of the place or border.
Carrying out the transactions using both Trade Coin and Libra will benefit in the local
markets and cross-border platforms. Secondly, the currencies also aim at providing
distinctive financial services to most of the developing countries. Additionally, both Trade

Coin and Libra are going to be backed up by numerous assets. Nevertheless, these digital or
cryptocurrencies will not get any back up from commodities from crops and oil.
Problems that Libra needs to address
Alex Lipton did ignite the fire and said that Facebook stole his idea of creating a
cryptocurrency. In addition to this, Lipton also noted that Libra by Facebook is going to issue
a complete non-immunity fashion. In the long run, this is going to become a significant

problem for users around the world.

There is a highly likely chance that the adoption of Libra in significant developing countries
might go through a considerable level of inflation. The accusation also focuses on the fact
that the Libra cryptocurrency will also welcome substantial security issues. The Treasury
Secretary of the US also suggests that Libra might lead to several illegal activities like
terrorisms. Facebook is getting a lot of scrutiny from around the world due to Libra.