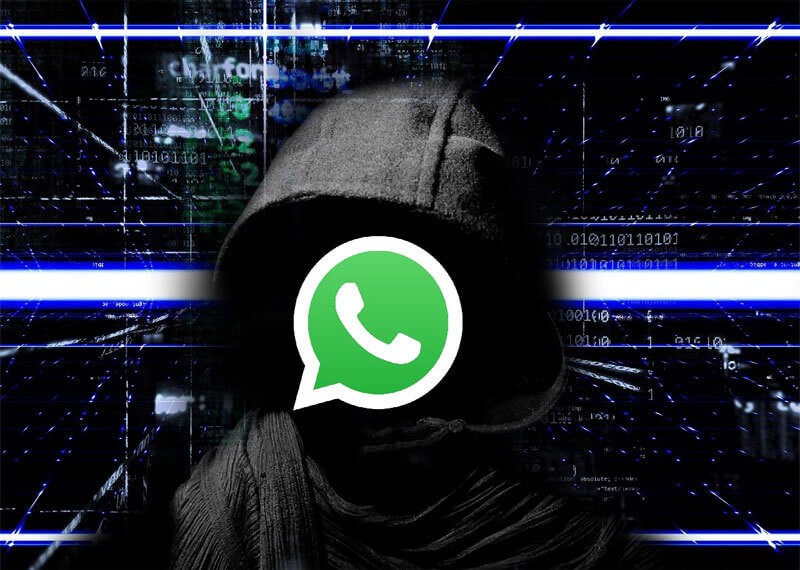 WhatsApp in due course of time has become one of the most popular instant messaging apps in the entire world. Currently, Facebook-owned Instant Messaging app, WhatsApp is deemed as one of the safest online platforms. Nevertheless, the app has reportedly seen and witnessed controversies of its own. The recent controversy that WhatsApp is entangled in is that there is a bug in the new update of WhatsApp. The bug is deleting the messages from the chats, and it is leaving the users helpless and confused.

The report suggests that WhatsApp users have made their way to Twitter for sharing the miseries that they are facing. The WhatsApp users revealed that their chats are getting deleted in the chronological order. The deletion of message begins with the oldest messages in a message thread. The same bug surfaced last year, and however, the Facebook-owned platform didn’t release any official statement.

Since then, Bharat reinstalled the Instant Messaging app, WhatsApp around five times, yet he is still facing the same issue. Mishra also revealed that he is no longer using any device cleaning app or even an antivirus, this brings out to the fact that the issue is with the app itself.

Also Read: The Pinkerton agents of Red Dead Redemption 2 are in a lawsuit!

Bharat then added that he sent more than 25 emails to the support team of WhatsApp. Nevertheless, there has been no response from the WhatsApp support team. WhatsApp has also not acknowledged this issue given that several users have unveiled that they’re facing a similar problem.

What’s The word from Whatsapp?

Still, there hasn’t been any official statement from the people behind WhatsApp. Nevertheless, in the previous year, WhatsApp announced a partnership with Google. The collaboration led to the benefit of the WhatsApp users, and the WhatsApp Backups will be stored in Google Drive. The best part about this backup is that WhatsApp backup data won’t be counted against Google’s free 15GB cloud storage.

Last year WhatsApp also revealed that all of the backups that were not updated the previous year would be deleted. And this deletion will be done automatically from Google Drive. This might be the probable reason as to why the WhatsApp users are currently witnessing the problem with their messages.

The software glitch or bug might be affecting the Android users in particular. People who are currently using the iOS operating system may be safe from the bug. WhatsApp is yet to reveal the reason as to why the messages are getting deleted. People should backup WhatsApp chats at regular intervals to avoid similar situations. Open the WhatsApp app in the Android Smartphone and click on Menu option> Settings > Chats > Chat backup> Back up to Google Drive. Backup WhatsApp in regular intervals to avoid this mishap.